Fresh from an excellent performance and result in the South Wales derby, Swansea City will look to continue their fine form against Derby County this evening.

Victory at Cardiff City Stadium saw the Swans climb to third in the Championship table, and extended their recent sequence to one defeat in seven games.

While the derby success was enjoyed by players, staff and supporters alike, head coach Steve Cooper has been keen to stress the need to quickly refocus ahead of the trip to the East Midlands.

And he knows just how important it will be for his side to continue to rack up the points as a brief respite following a gruelling schedule looms into view.

They take on a Derby side still searching for a first home win of the season, and with Wayne Rooney in caretaker charge following the departure of Phillip Cocu last month.

The Rams, who have been among the play-off contenders in recent seasons, currently find themselves occupying a place in the relegation zone.

But theirs is a squad not lacking for talent, and there is little chance of Cooper and his side taking them lightly come tea-time tonight.

Swansea City will be without defender Tivonge Rusheshsa for an extended spell after the teenage defender suffered a serious knee injury.

Morgan Gibbs-White and George Byers are nearing returns from foot and groin injuries respectively, while head coach Cooper has no injury concerns among those who featured in Saturday's win over Cardiff.

Derby are without defender Curtis Davies, while Wales international Tom Lawrence is also a doubt.

Steve Cooper: "We had an important day and a good win, and an important three points in the end because everybody else won. It was really important to get it right, and we did.

"But it’s just Derby in mind now for myself and the players. I’ve made that point very clear. We’re well into the preparation now.

"We have to just make sure we’re absolutely full on with our concentration and commitment. Which we would be anyway.

"We had a chat about that, and hopefully come Wednesday we’ll be ready."

Wayne Rooney: "We have had to get some stability back in the team, start getting clean sheets.

"The next part is scoring goals and winning games, it's our job to get players in the right areas to do that.

"I have stressed to the attacking players that they need to start rewarding our defenders for the clean sheets they are keeping.

"We are moving in the right direction, but you cannot ask for everything at once."

Freddie Woodman’s superb first-half penalty save ensured Swansea City maintained their unbeaten start to the season with a point at Pride Park in August 2019.

The on-loan keeper made an excellent stop to deny Martyn Waghorn’s spot-kick, and followed that up with a fine double save after the break.

The visitors had opportunities of their own – with Mike van der Hoorn’s free header the pick of them - but failed to make the most of them as the game ended goalless.

But head coach Steve Cooper could be pleased with a solid performance and a first clean sheet of the season against an ambitious Derby who were eyeing another tilt at promotion.

1 – The Swans have picked up one win from their last nine visits to meet the Rams, with that sole success coming via a 1-0 win thanks to a Shefki Kuqi goal in February 2010.

10 – Swansea have conceded just 10 goals and kept 10 clean sheets so far this season, the best tallies for any club in the EFL.

Harvey is aged nine, is from Bridgend and his favourite player is Kyle Naughton. 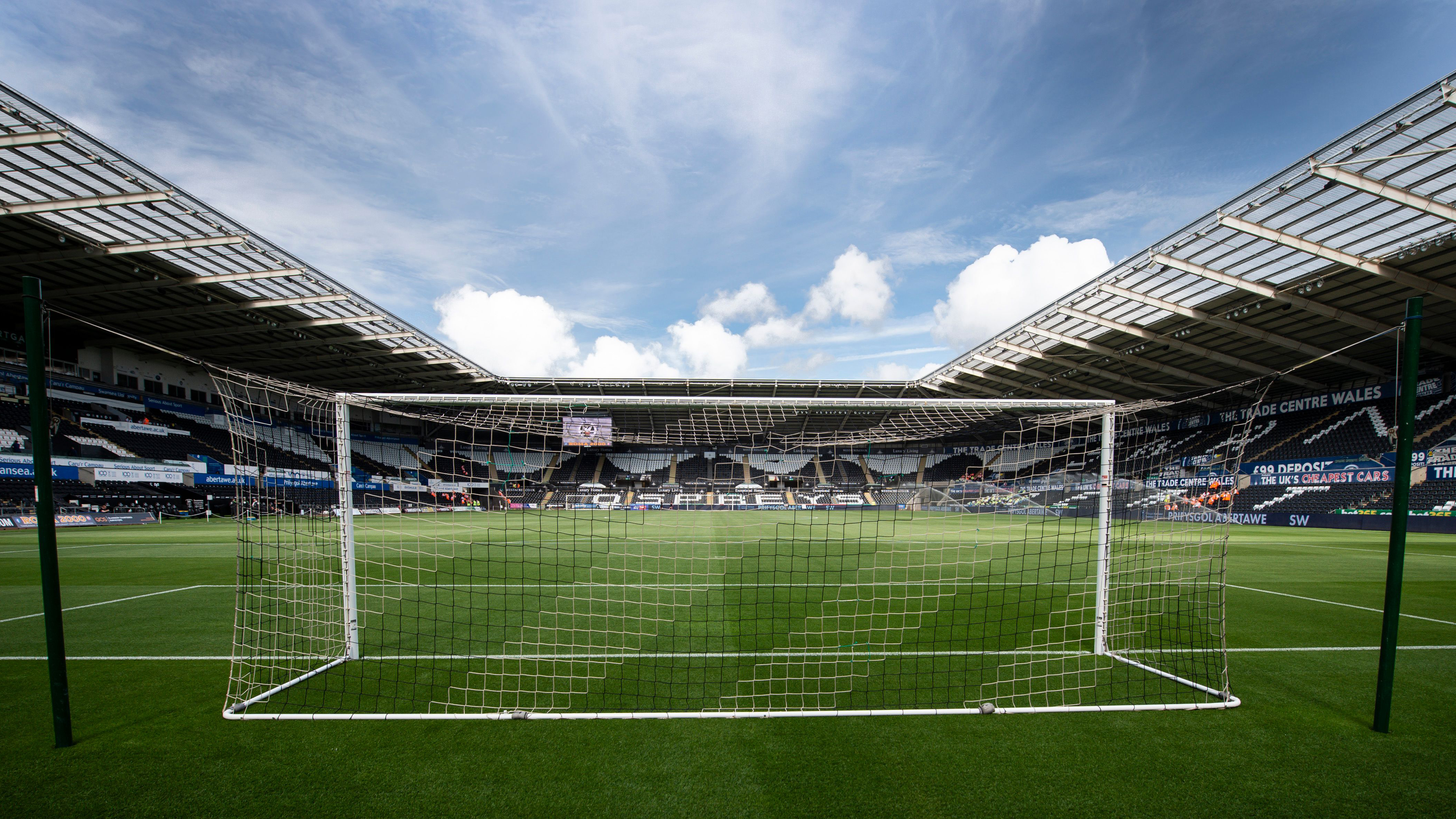 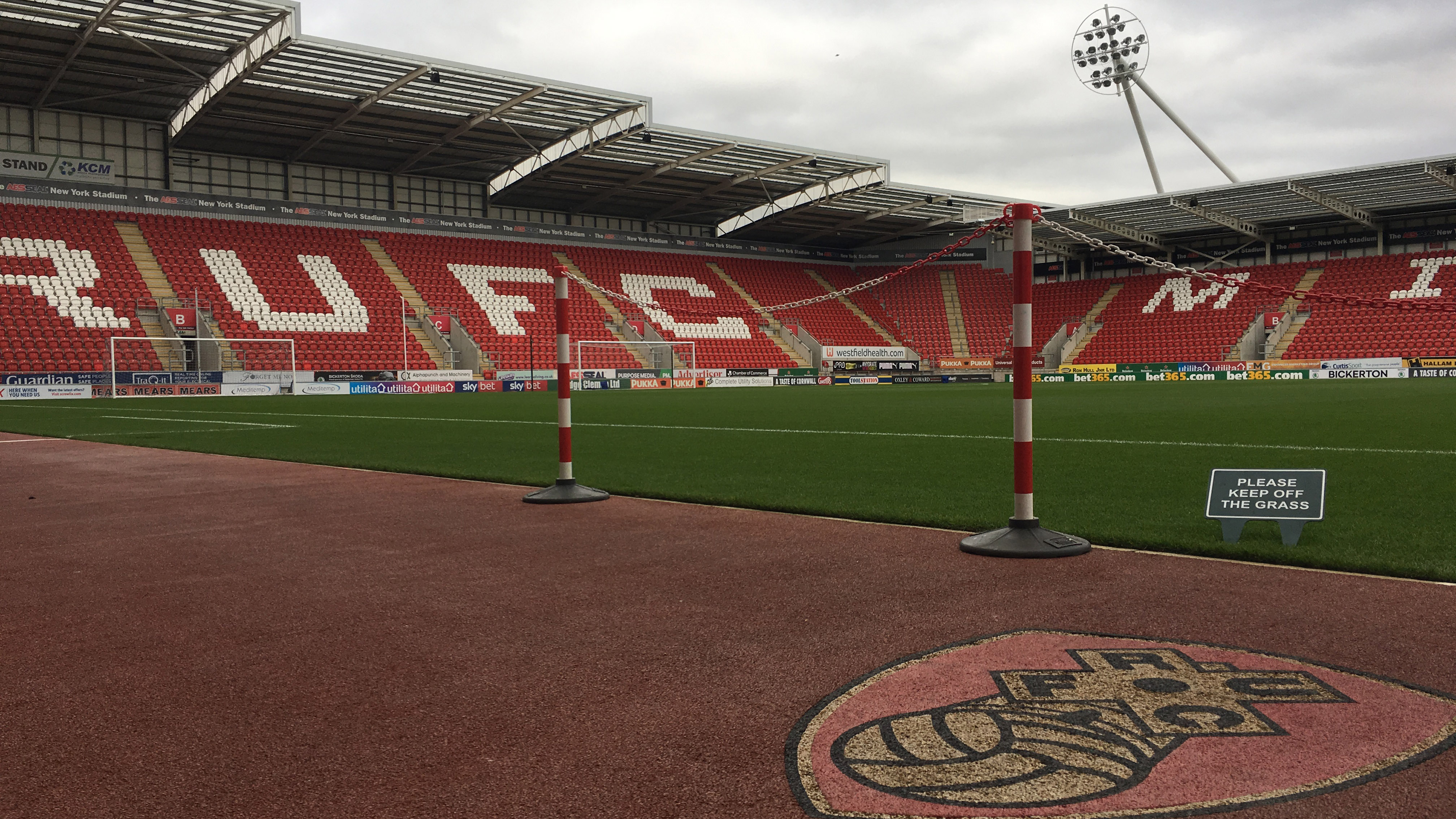 Swansea City travel to Rotherham United for their 2022-23 Championship opener this afternoon (3pm).