Swansea City Ladies are back on home turf this Sunday as they welcome Cyncoed to Llandarcy (2pm).

The defending champions come into the fixture sitting at the peak of the Welsh Premier Women’s League table after defeating Cascade 4-0 last weekend.

The Swans are flying high and have won all six of their games in the Welsh top-flight so far this campaign.

However, the visitors have been this season’s surprise package having already matched the 11 points that they picked up last season, despite only having played seven games.

Colin Staples: “Irrespective of where we are (in the table) there is always pressure on the club to do well, so from that perspective we can take great heart from the fact that we are top.

“But, as I have said previously, we are only a third of the way through the season and we need to mindful of any banana skins.

“I think they (Cyncoed) are a tough team. We played them in the cup earlier in the season and it was a really difficult game for us.

“At the end of the day everybody is after the same thing, which is success in the league and, from our perspective, we have to be better than them and better for ourselves.”

The two sides last met in November in the League Cup with the Swans narrowly winning 2-1 at Llandarcy.

Despite the hosts dominating the first 45 minutes, Cyncoed took the lead through an unfortunate own goal in the early stages of the second half.

However, the home side fought back. Great character was shown as goals from Chloe Chivers and Shaunna Jenkins, against the latter's former club, secured victory. 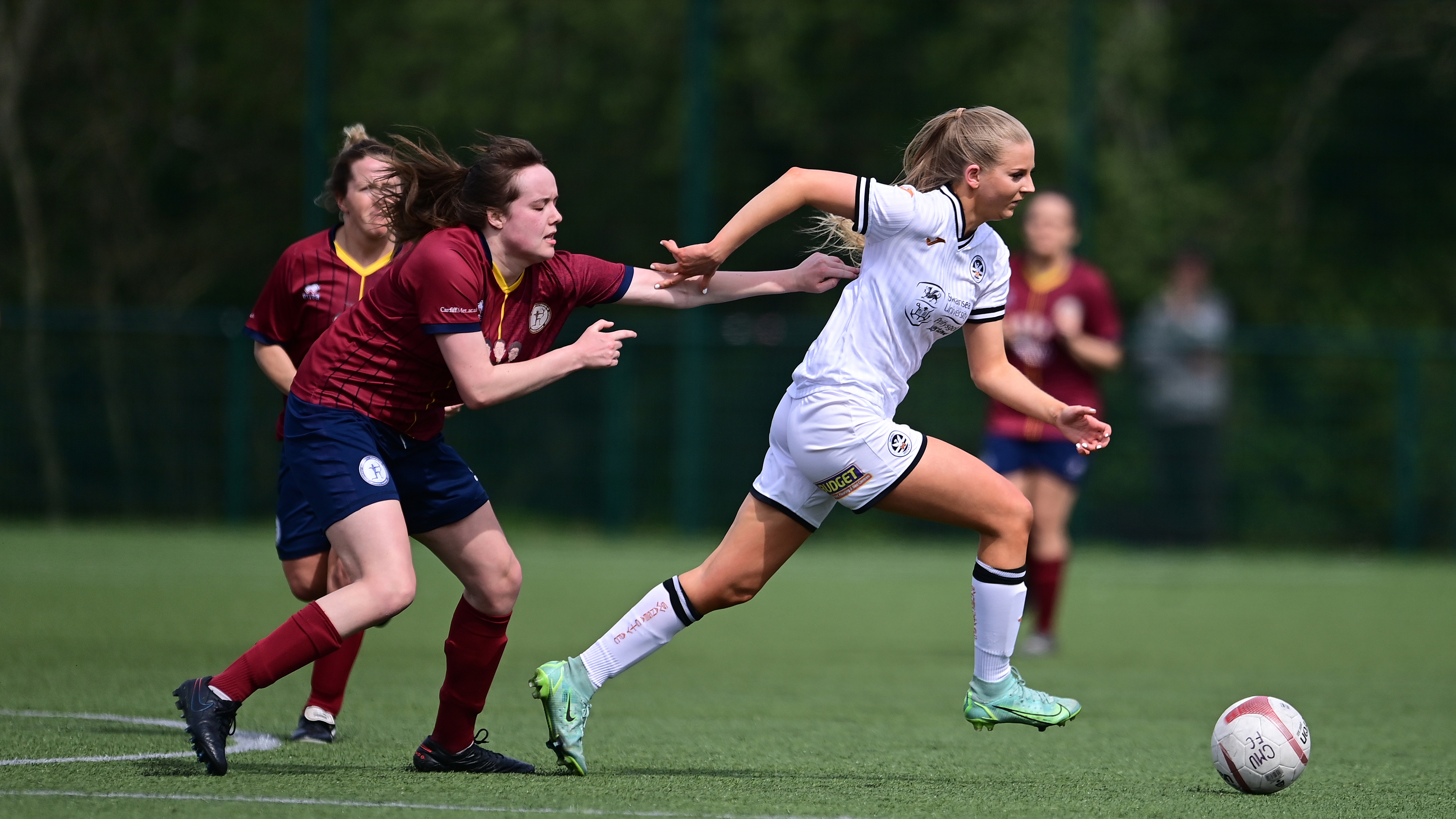