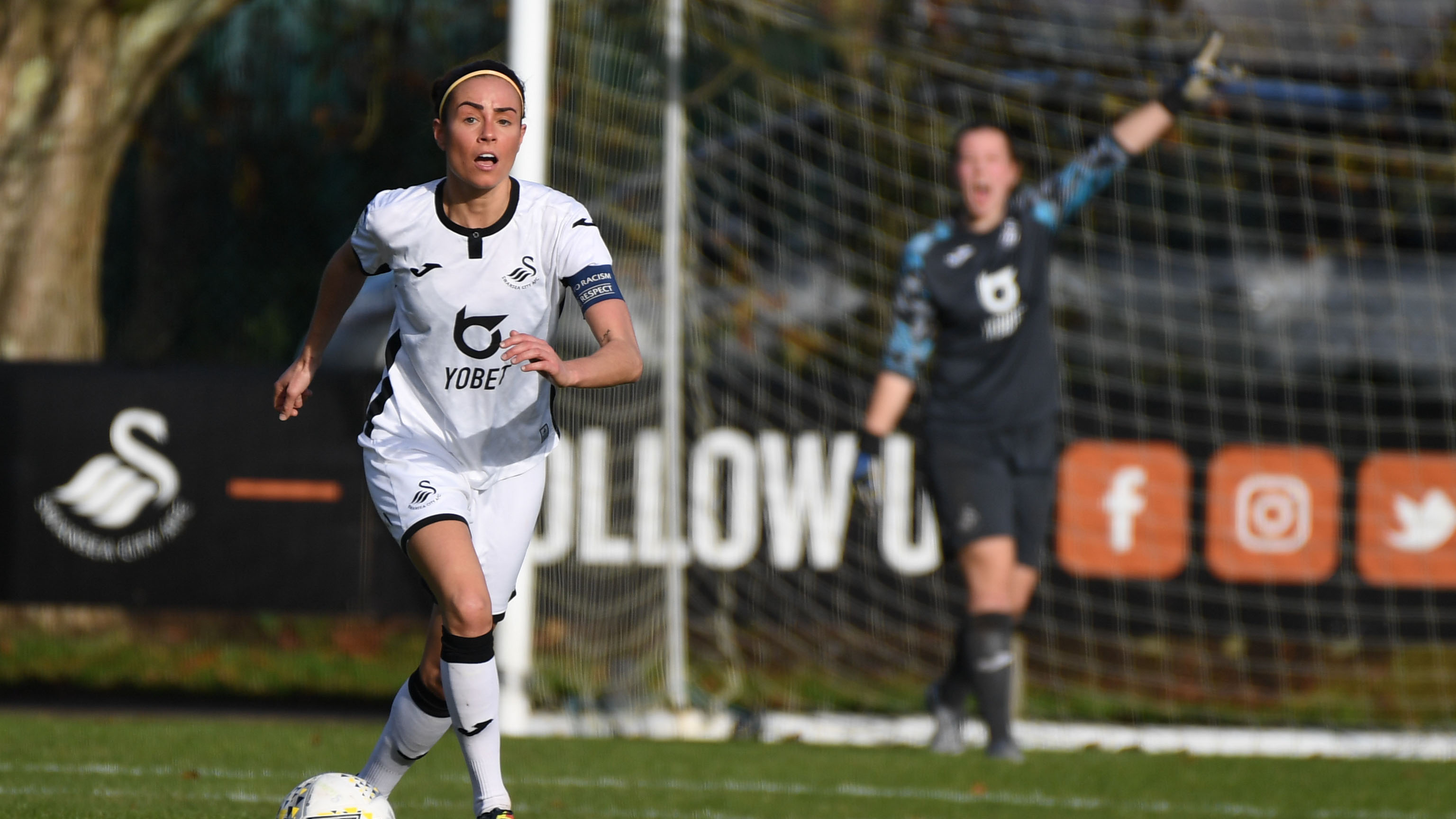 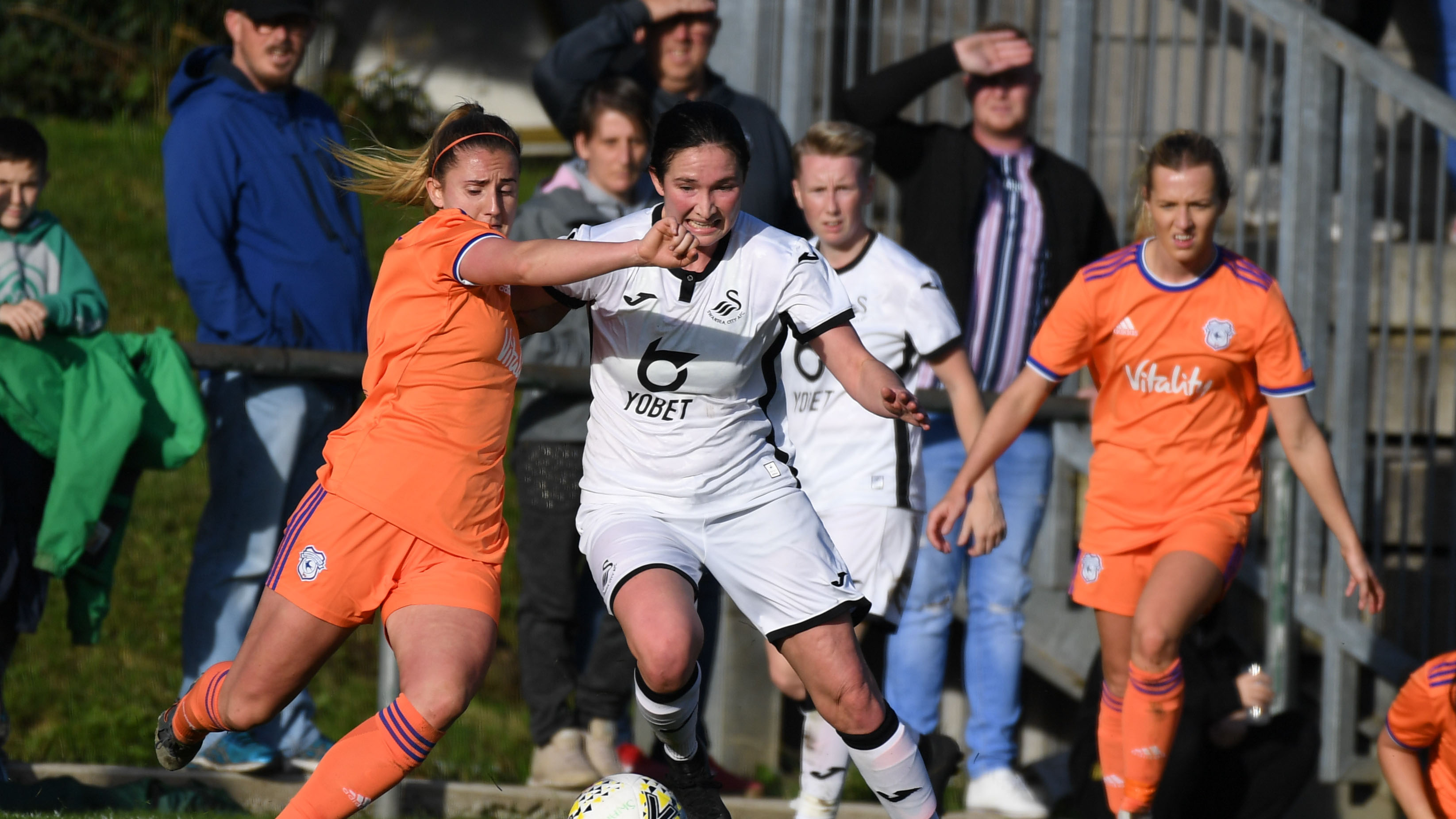 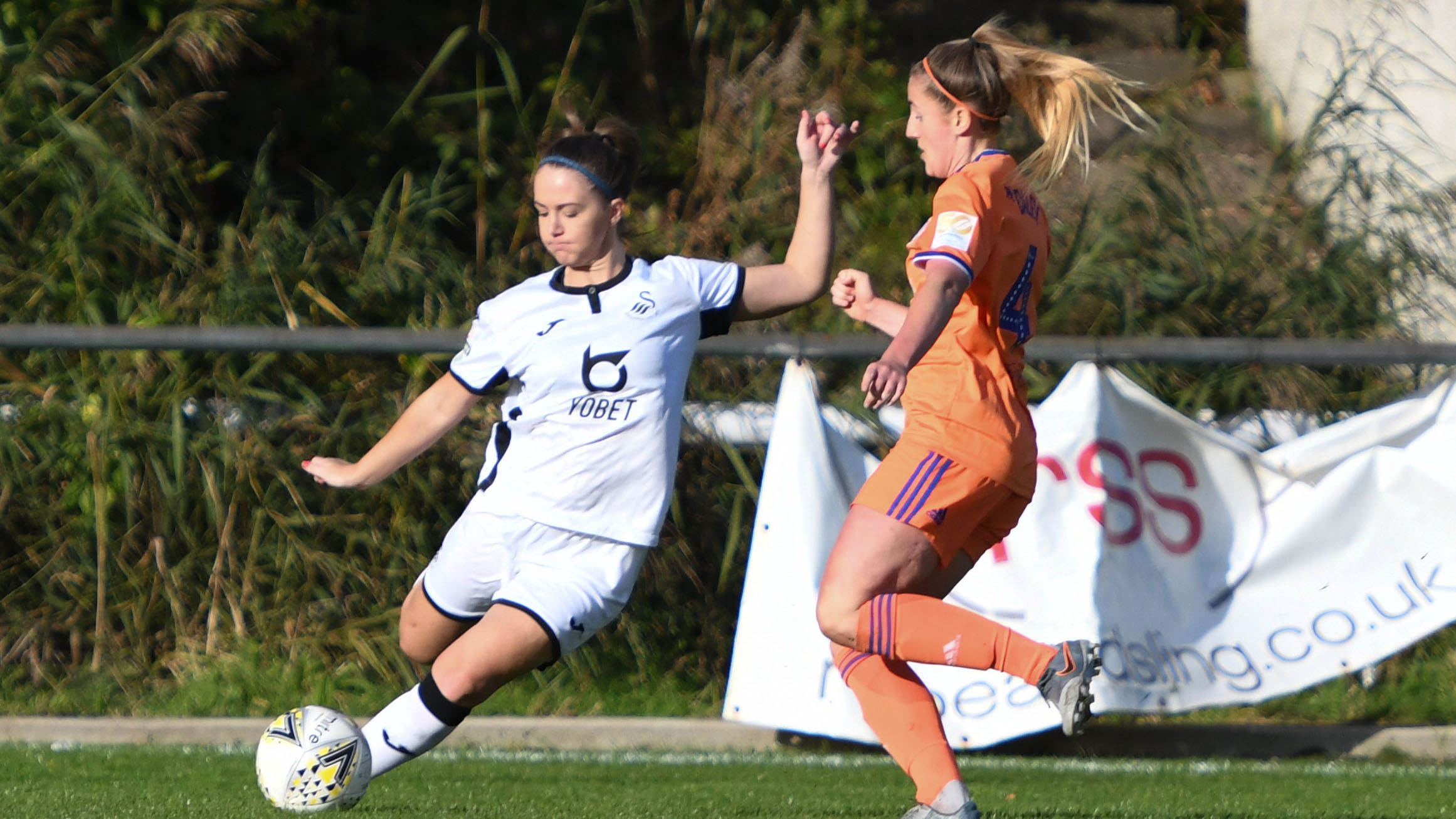 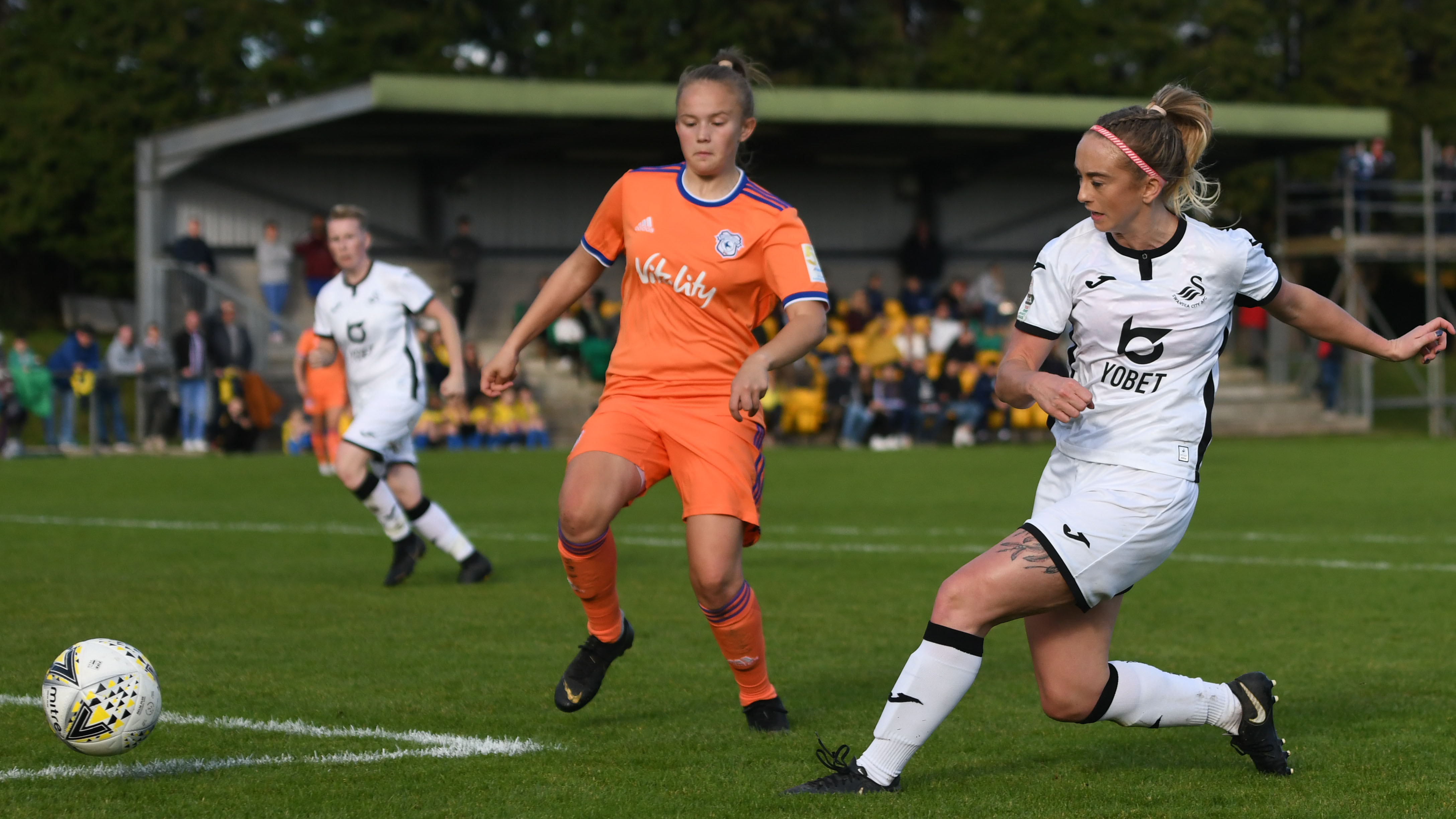 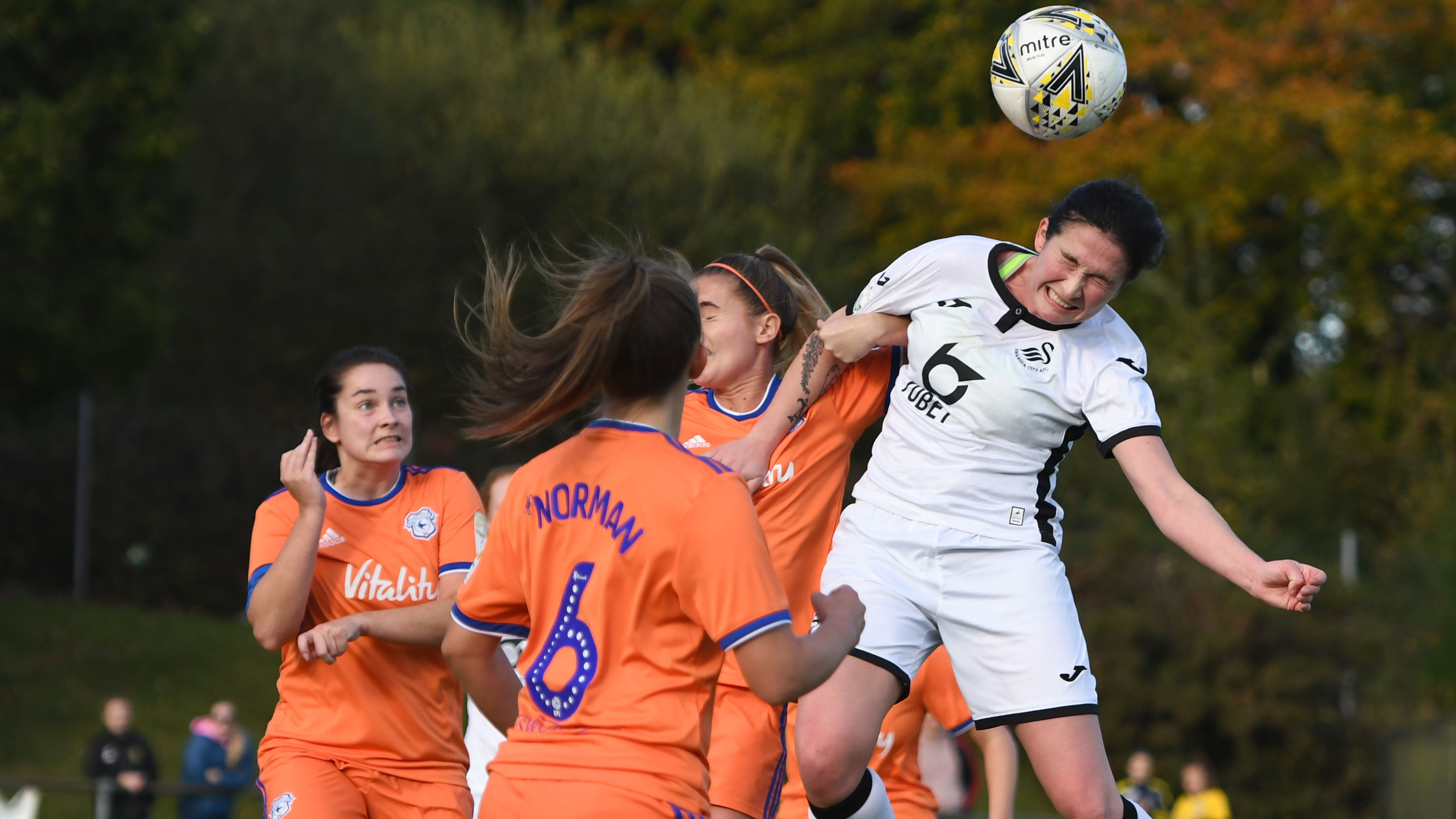 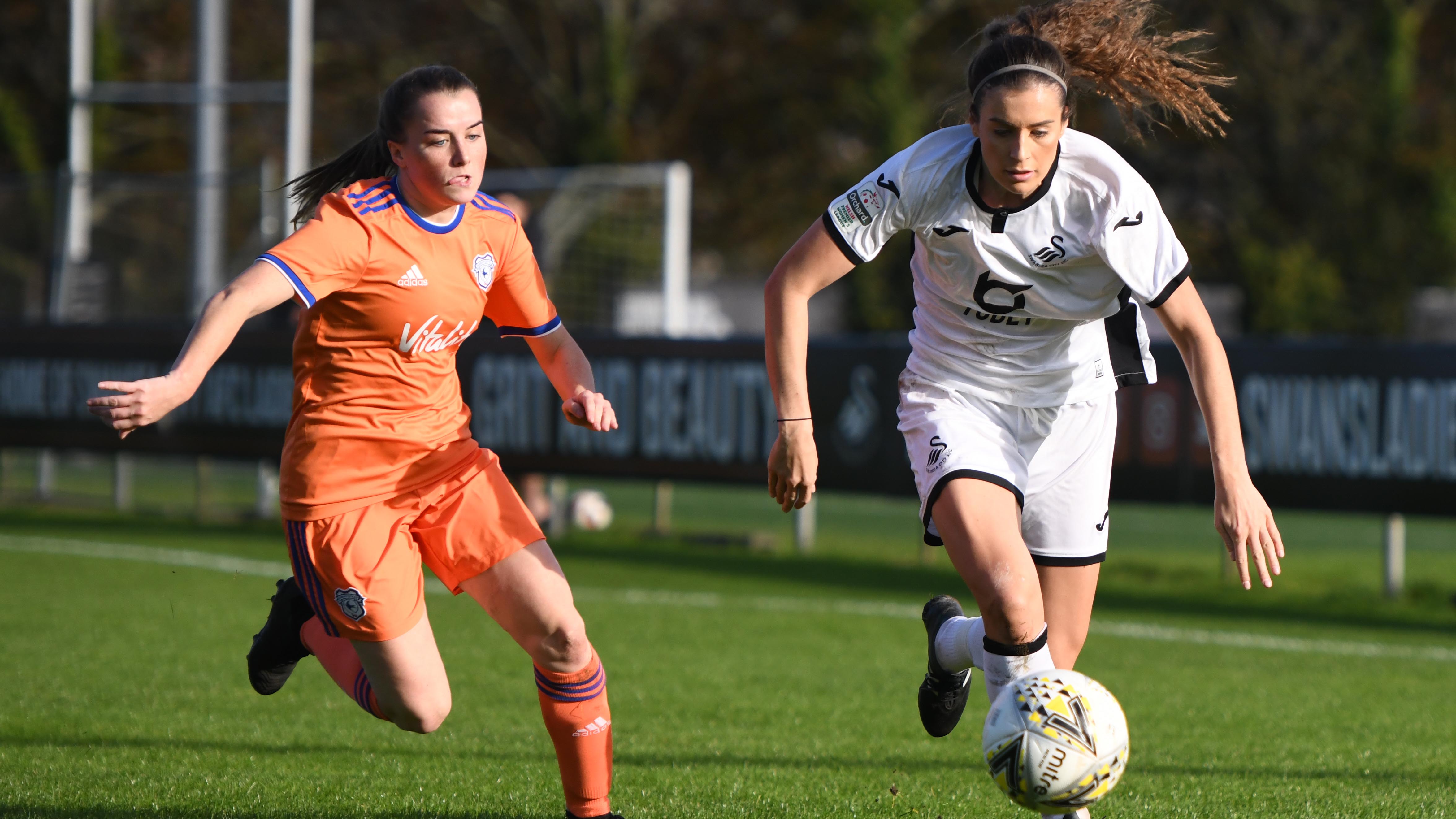 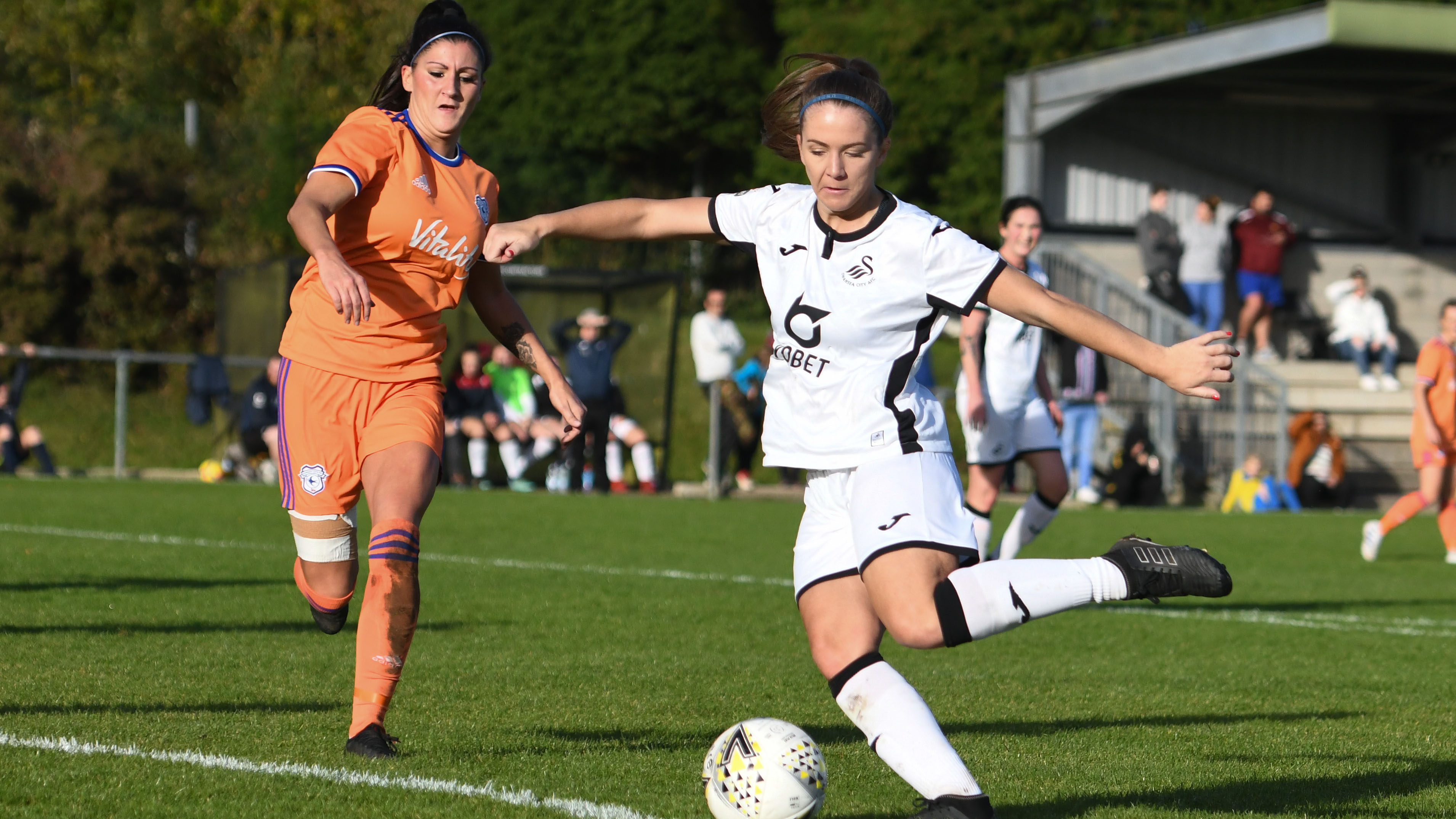 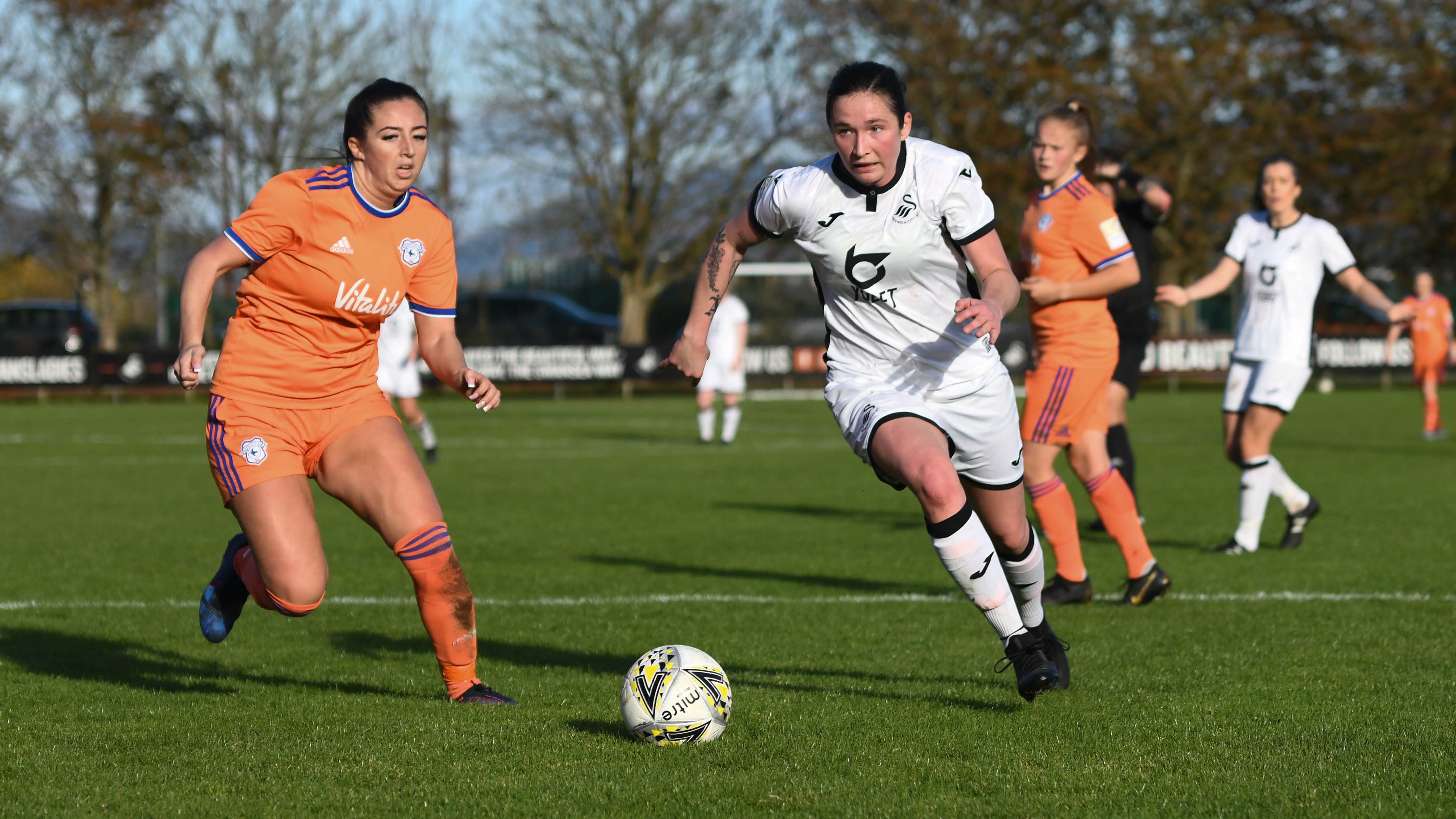 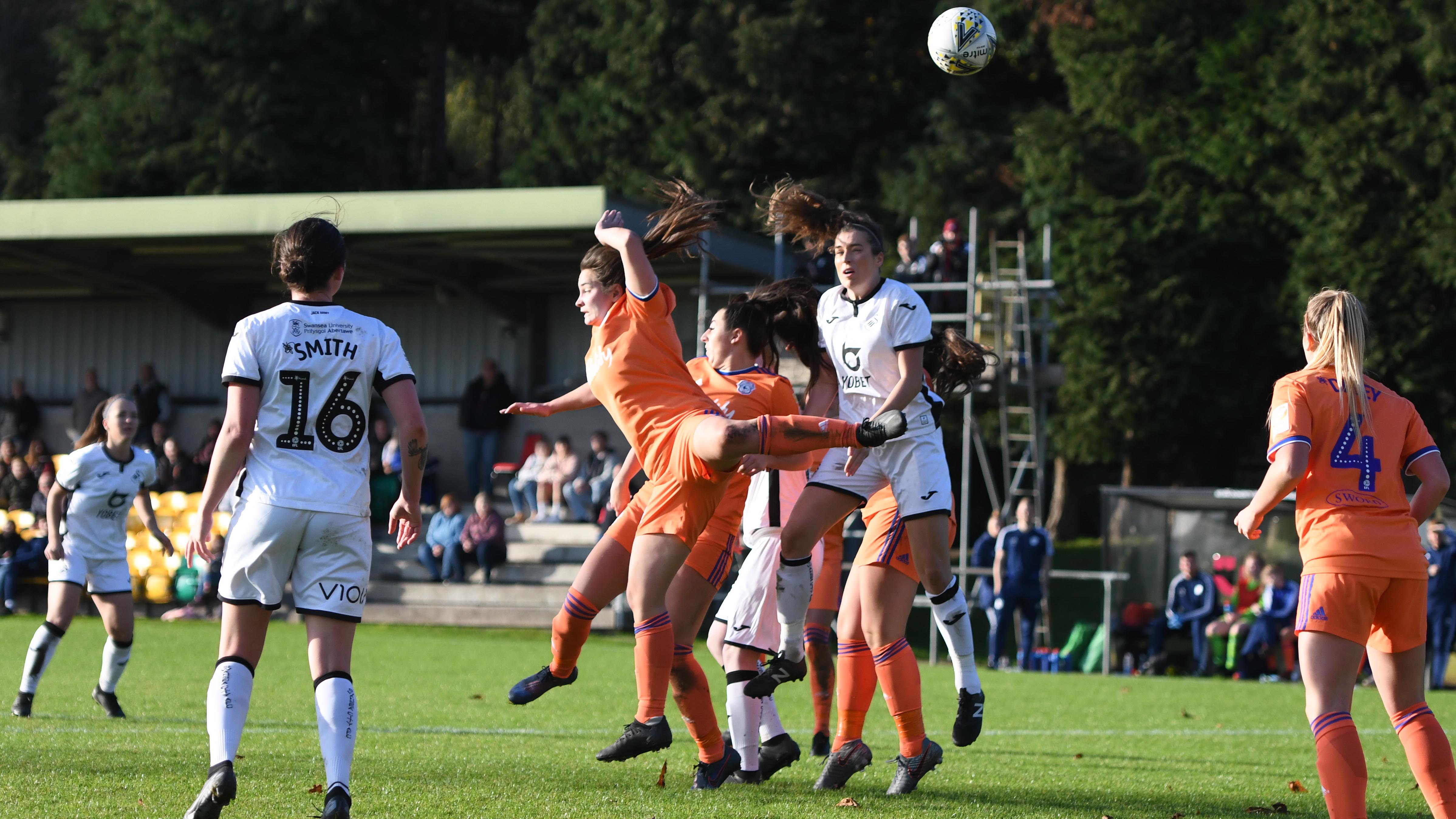 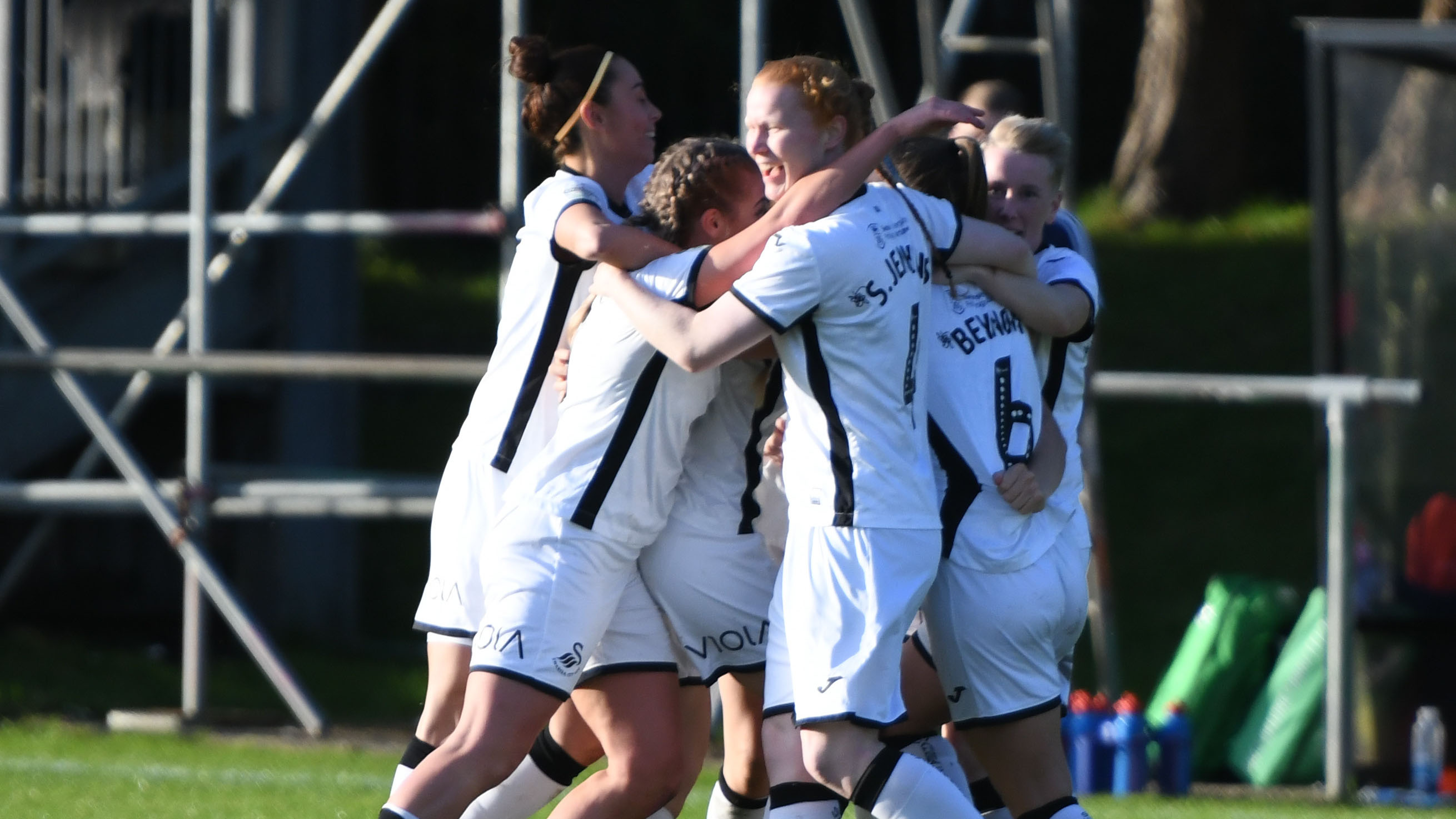 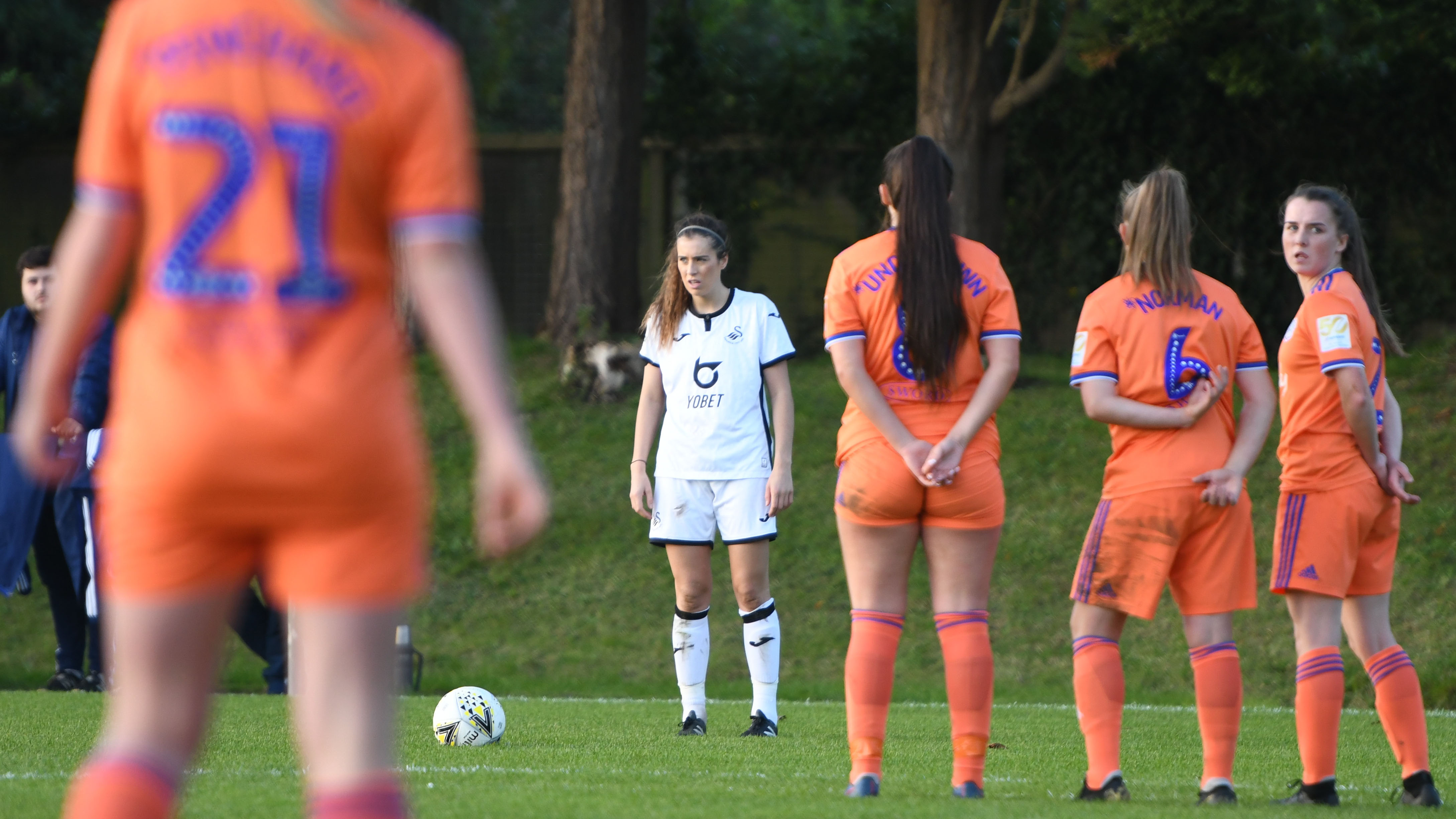 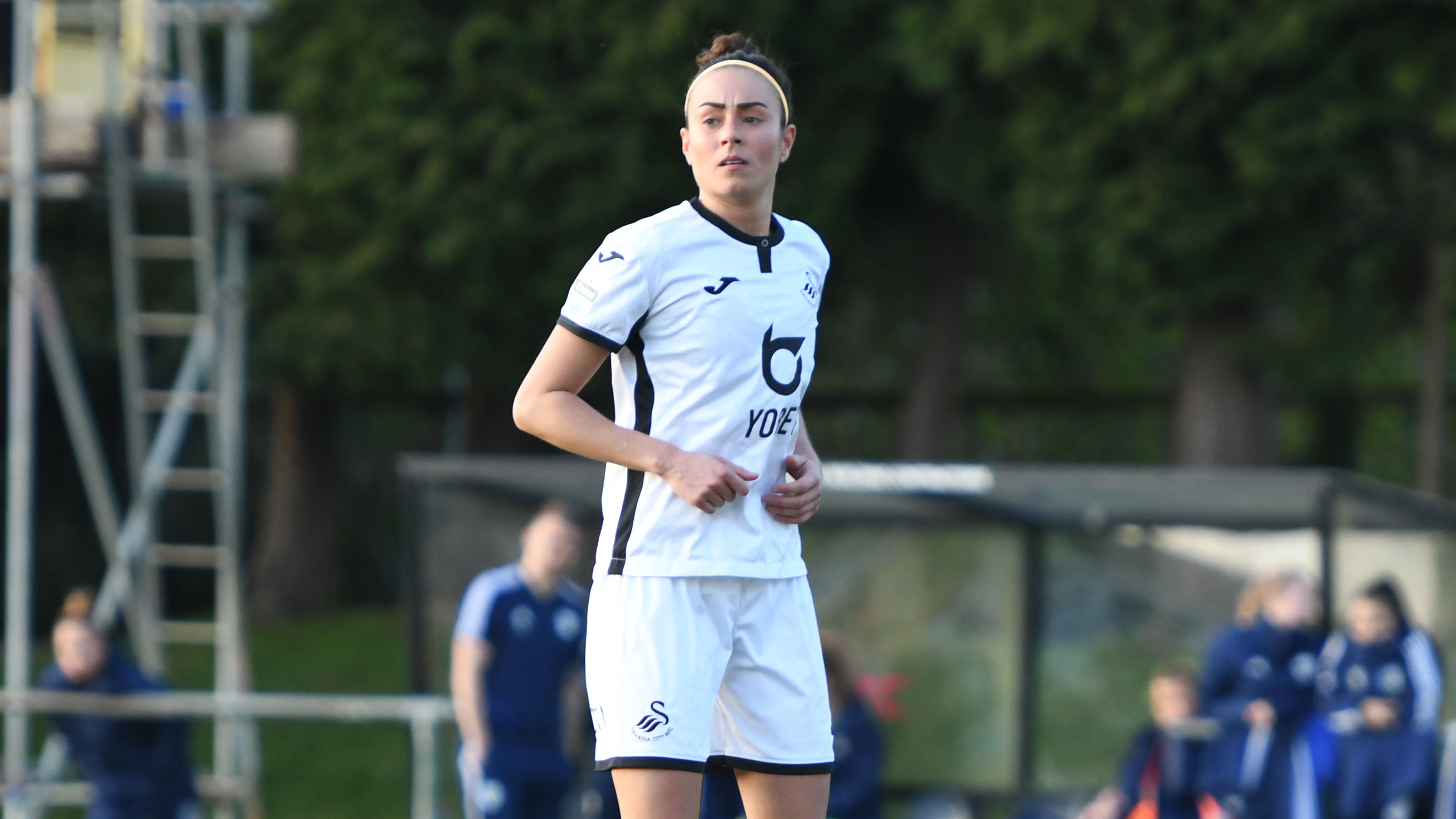 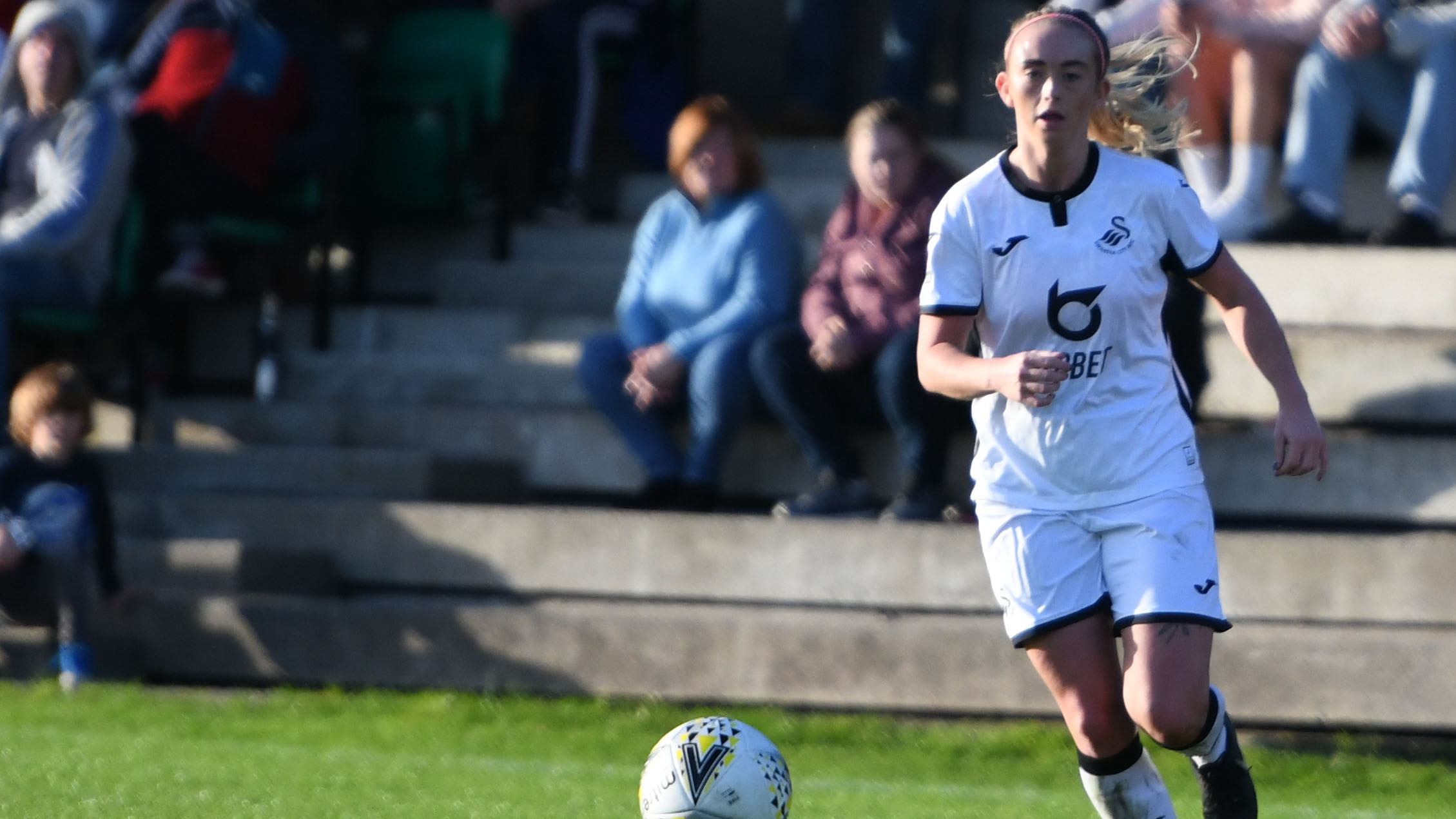 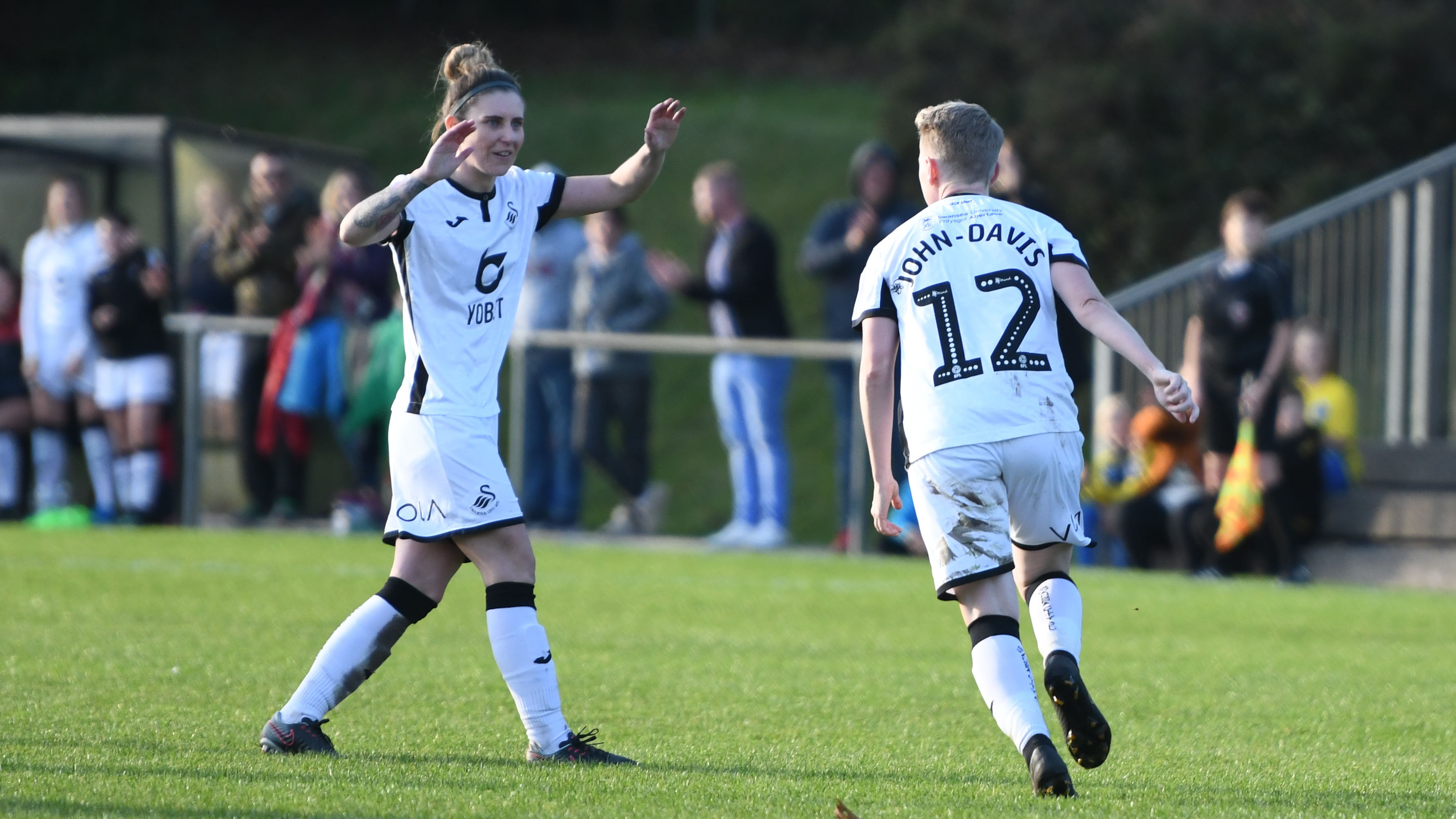 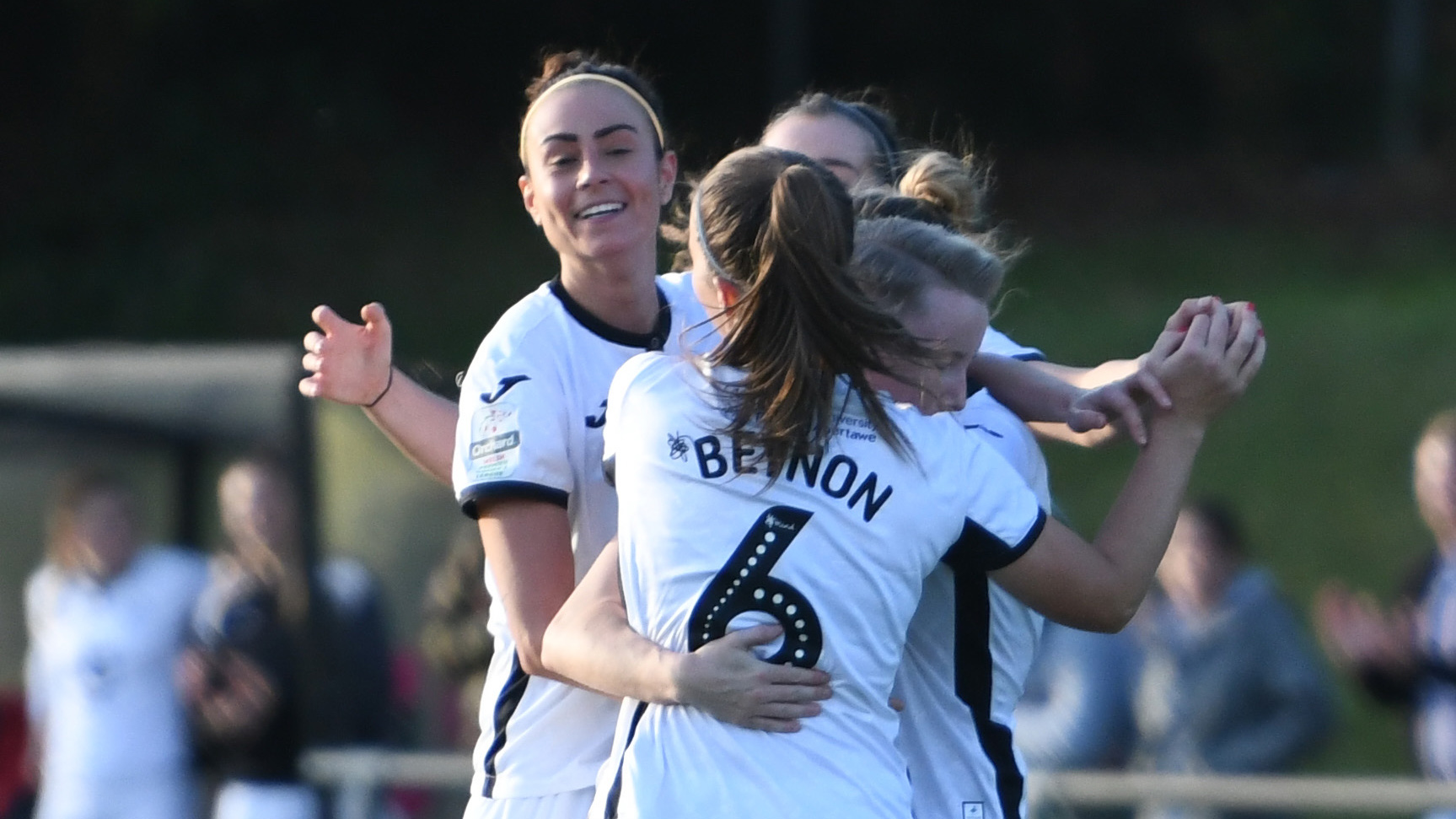 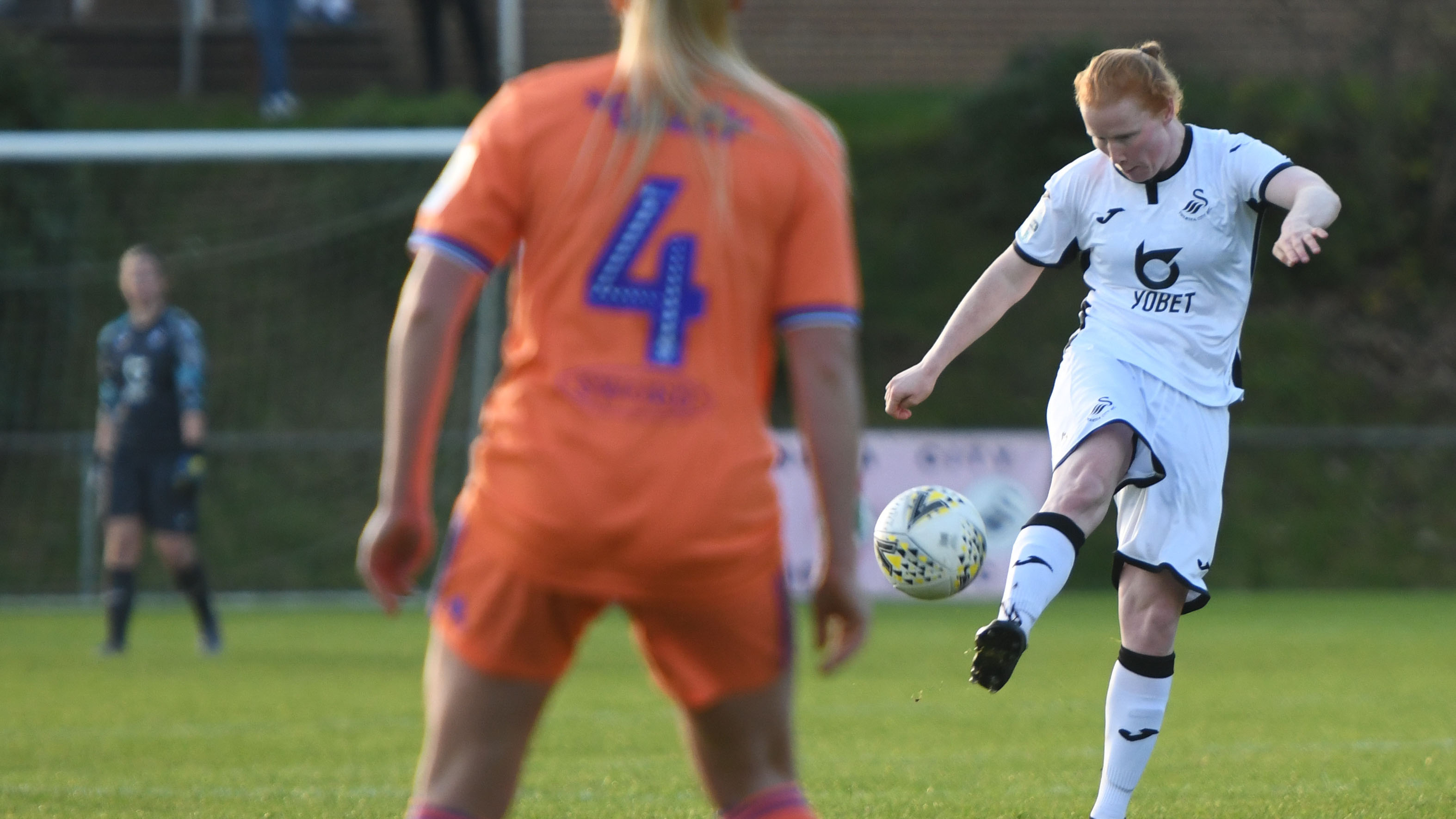 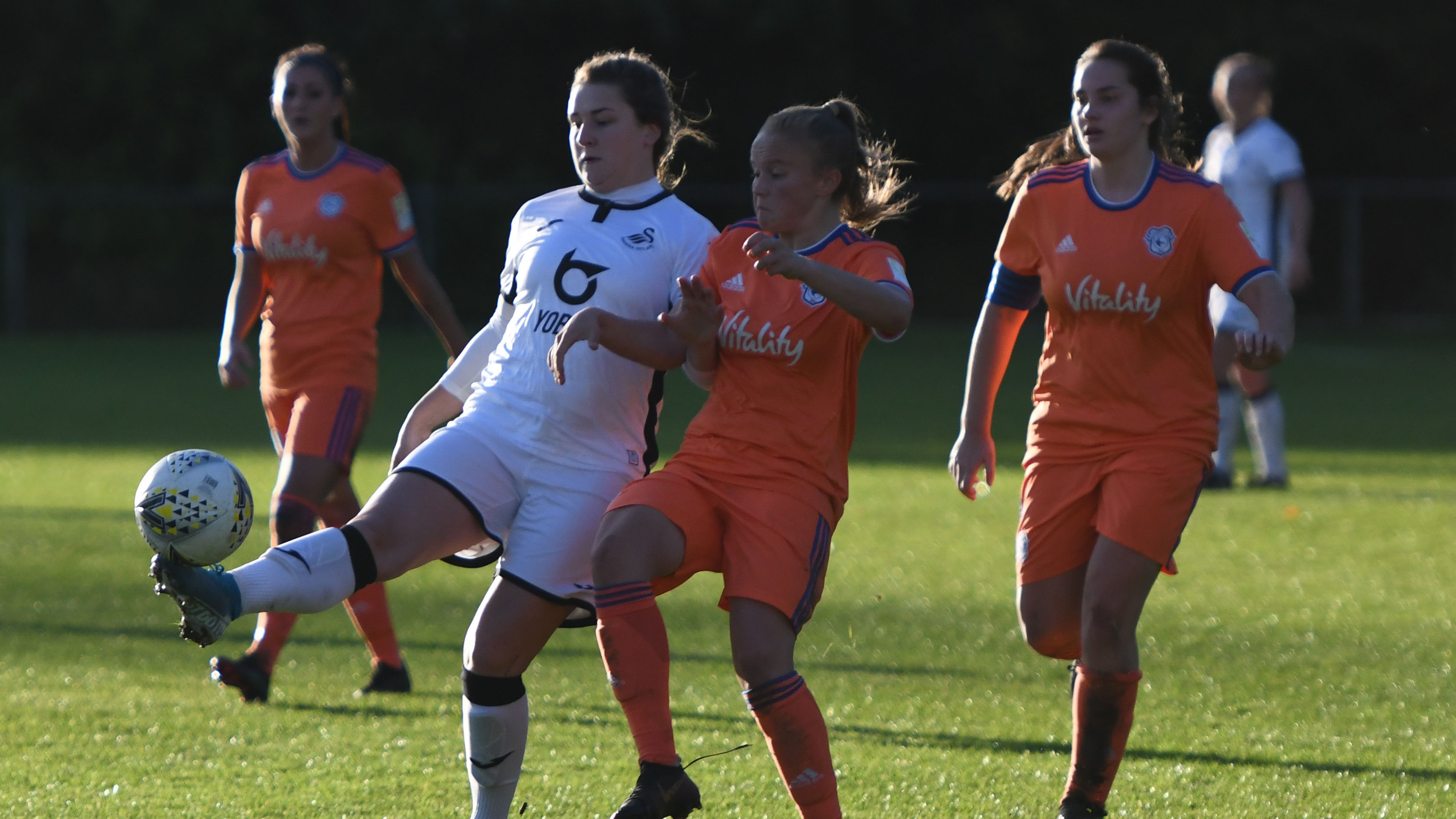 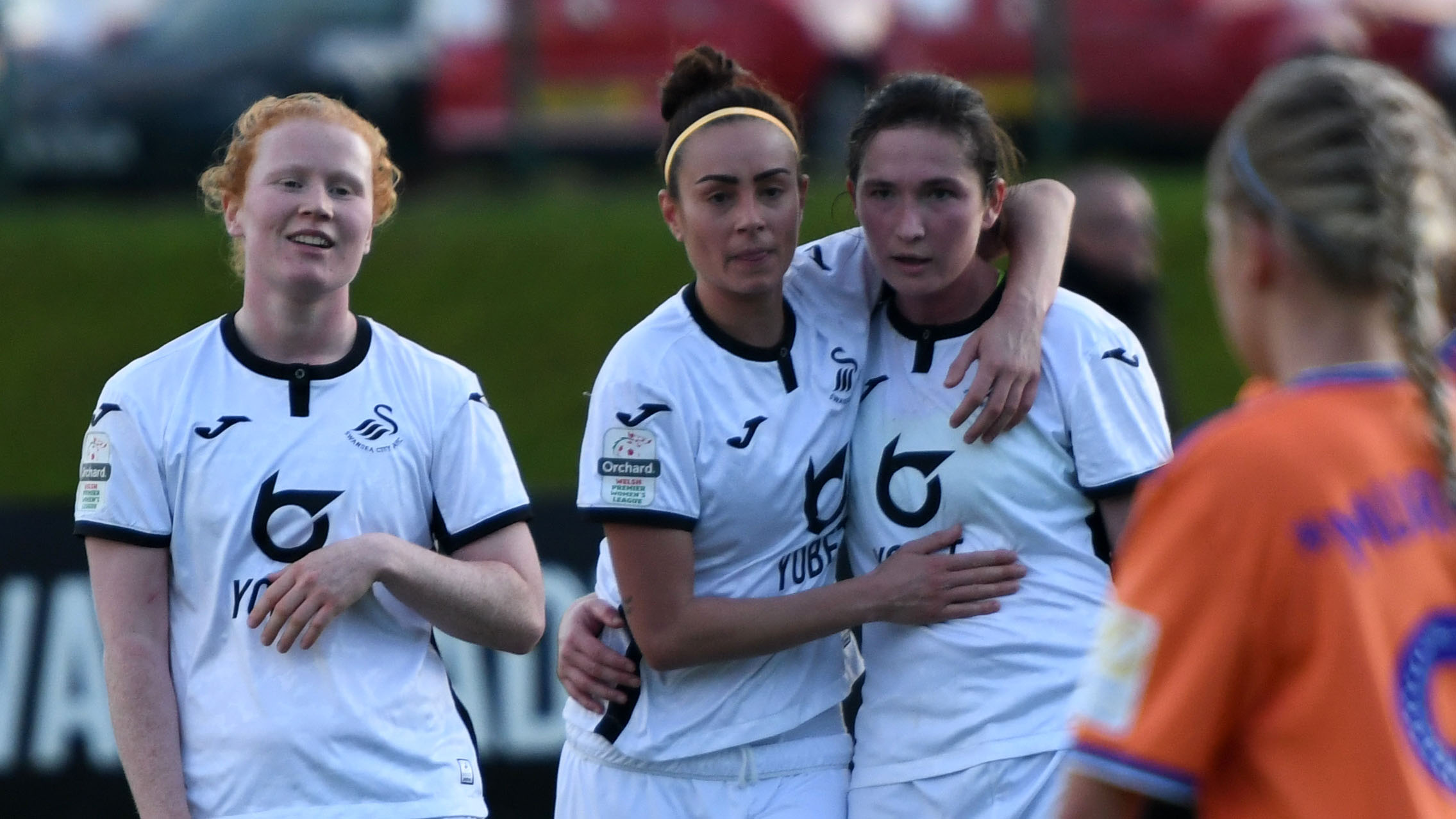 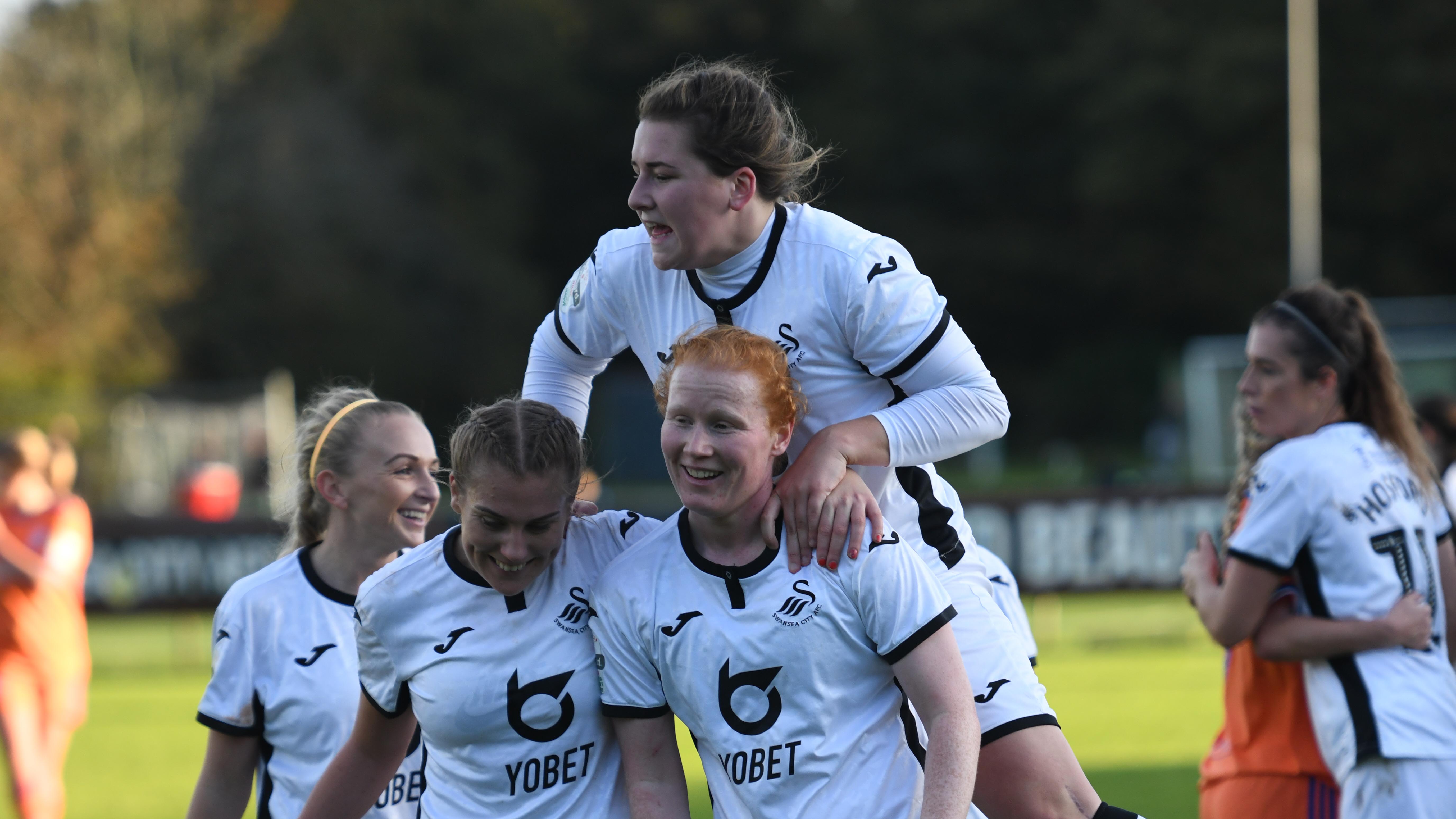 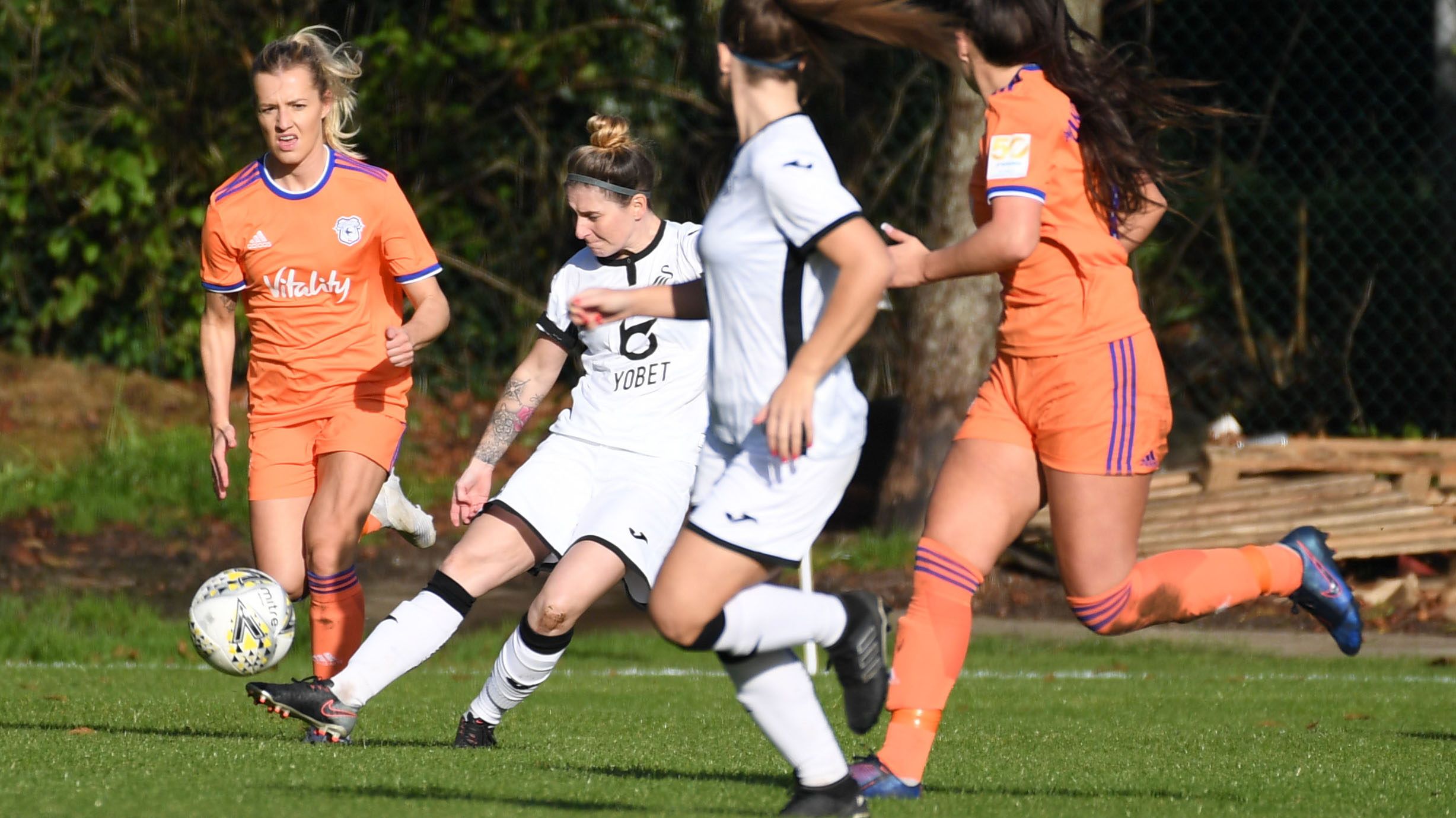 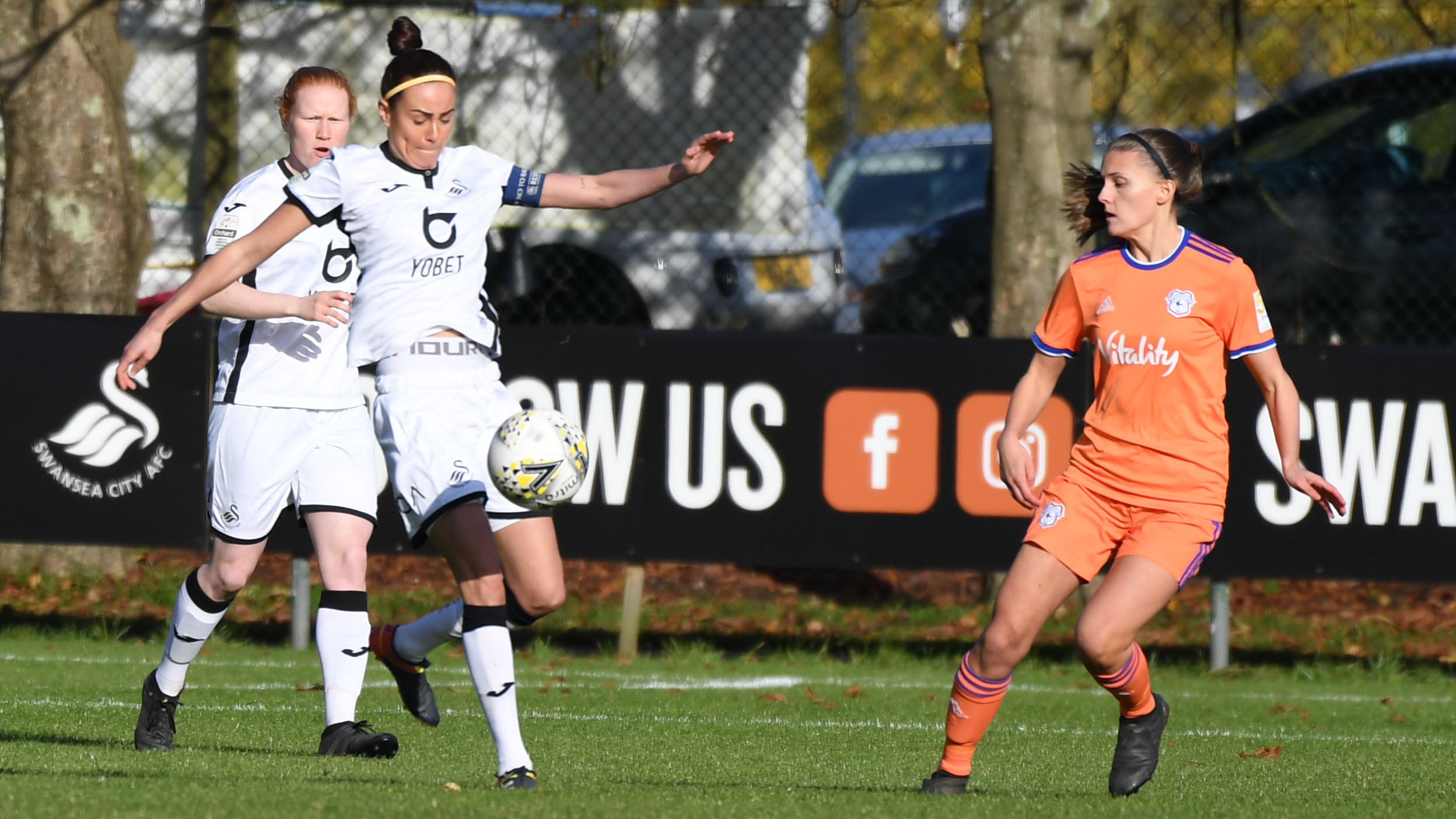 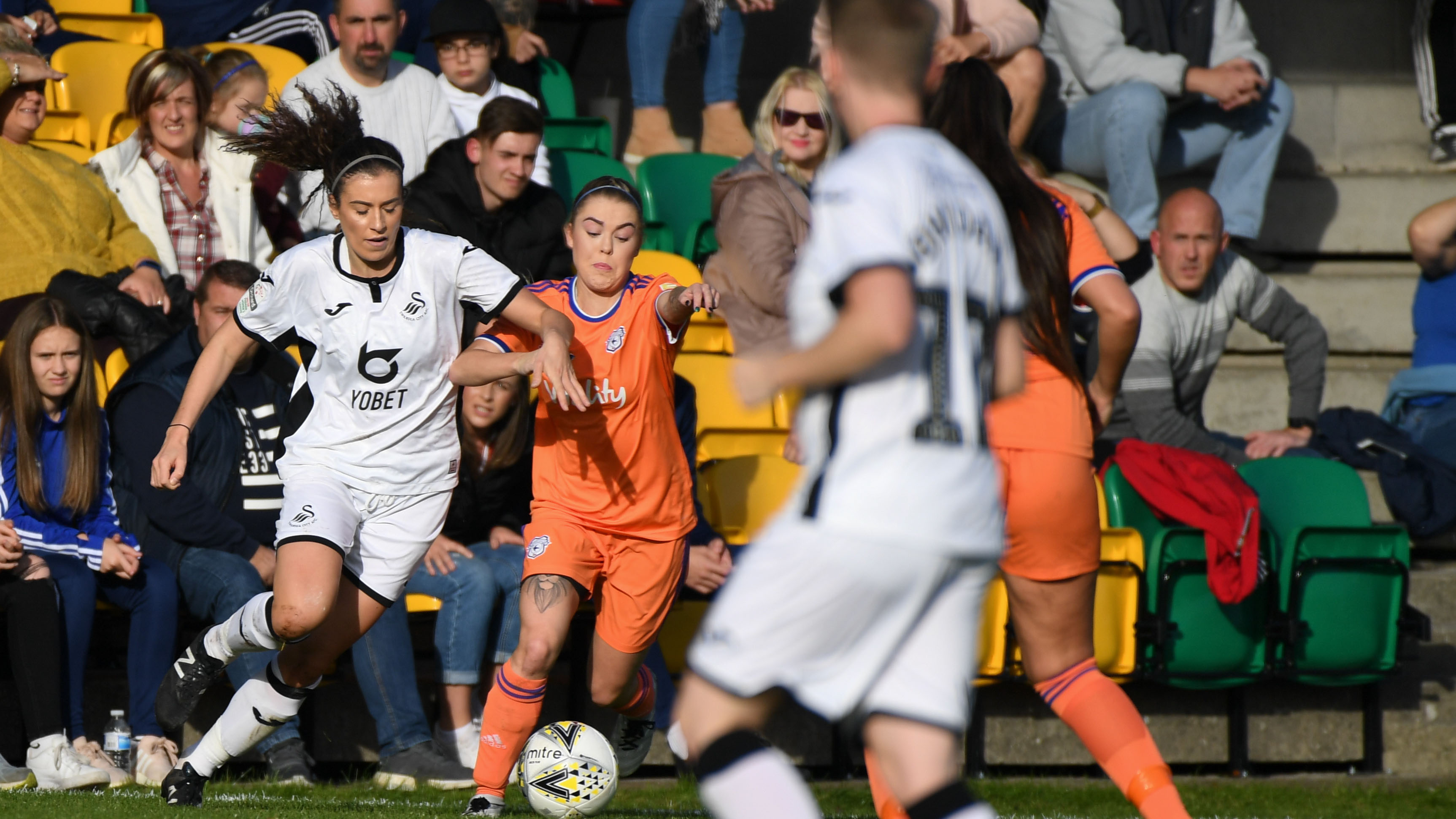 Swansea City Ladies maintained their 100 per cent record this season after they overcame Cardiff City 2-0 in the South Wales derby.

Sarah Adams was the first to try her luck from the edge of the box but was denied by Cardiff goalkeeper Ceryn Chamberlain, who tipped it around her near post.

Ian Owen’s side were piling on the pressure for the majority of the first half and created chances for John-Davis and Ria Hughes, but they couldn’t find the opener.

Despite that, Cardiff created the best chance of the half, but Deanna Lewis came to the Swans’ rescue. The Wales international got a vital hand on Alana Murphy’s shot to parry it away to safety.

Swansea broke the deadlock in the 52nd minute after Hosford rose in the area to head home Sarah Adams’ corner to score her ninth goal in five matches.

And 19 minutes later, Swansea were celebrating once again; John-Davis noticed Chamberlain standing off her line and she calmly lobbed the ball over her and into the back of the net.

John-Davis nearly bagged herself a brace, but Cardiff captain Siobhan Walsh was able to block the forward’s dink over the keeper.

The result means Swansea leapfrog their rivals into first place in the league. 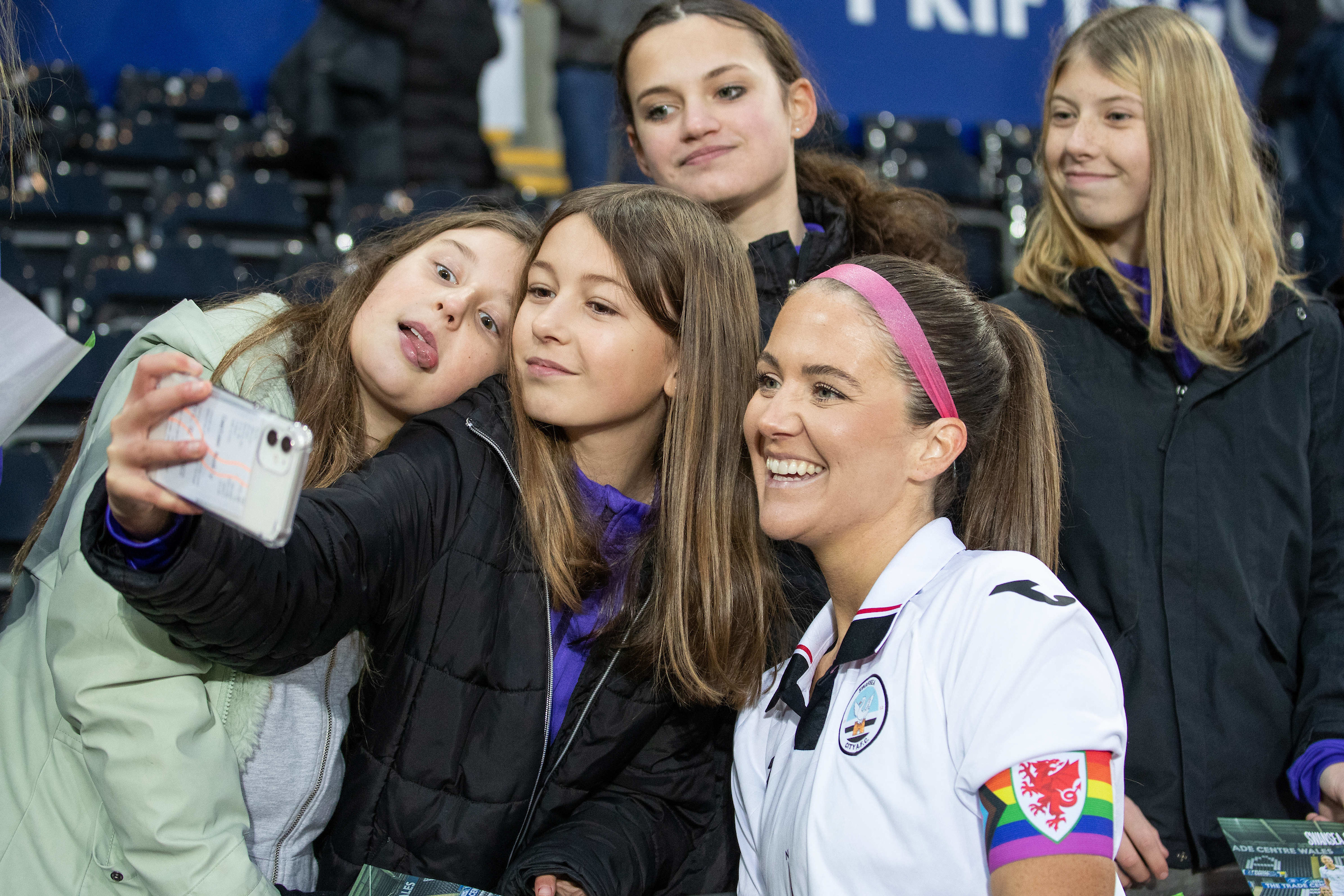 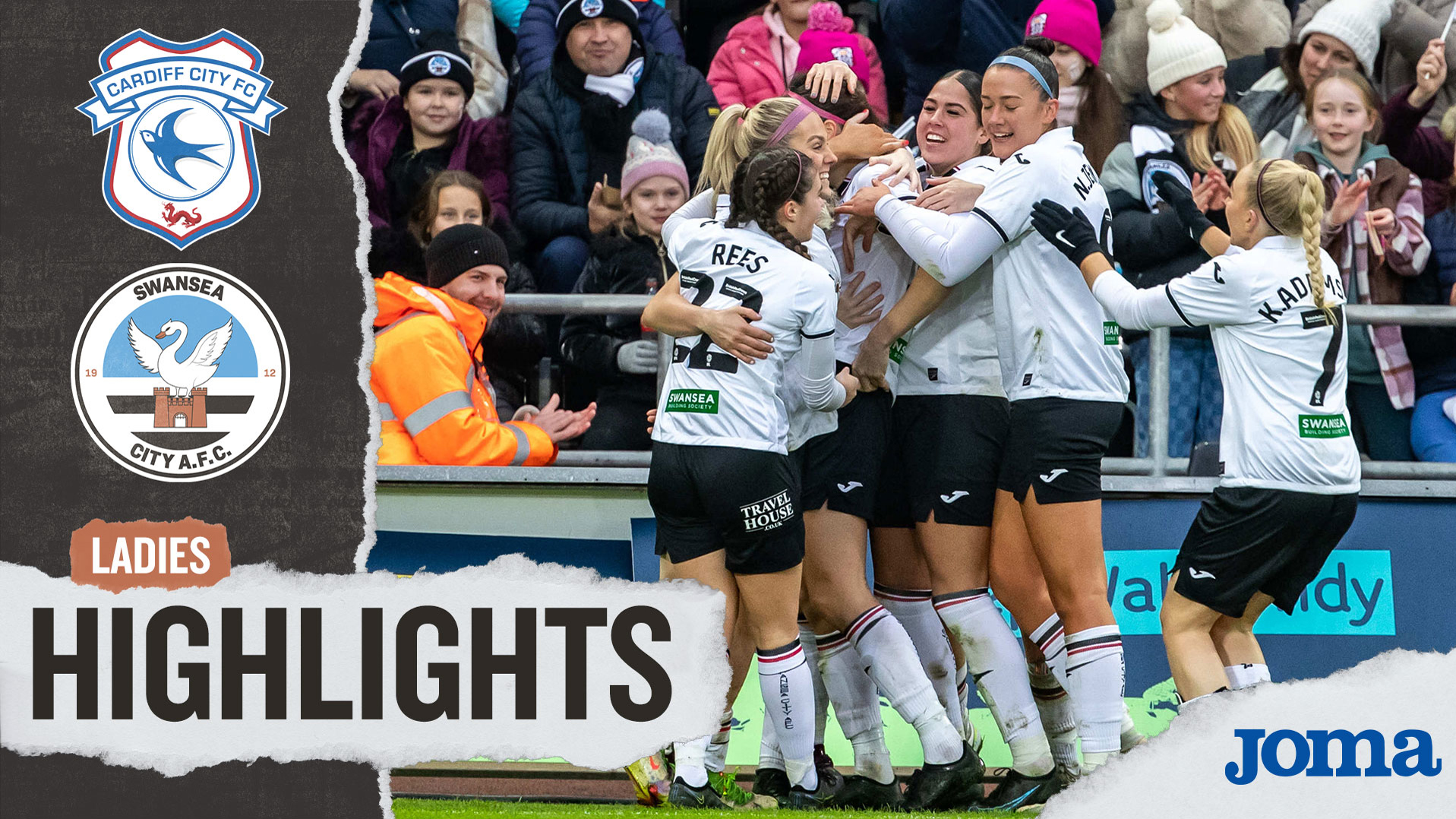