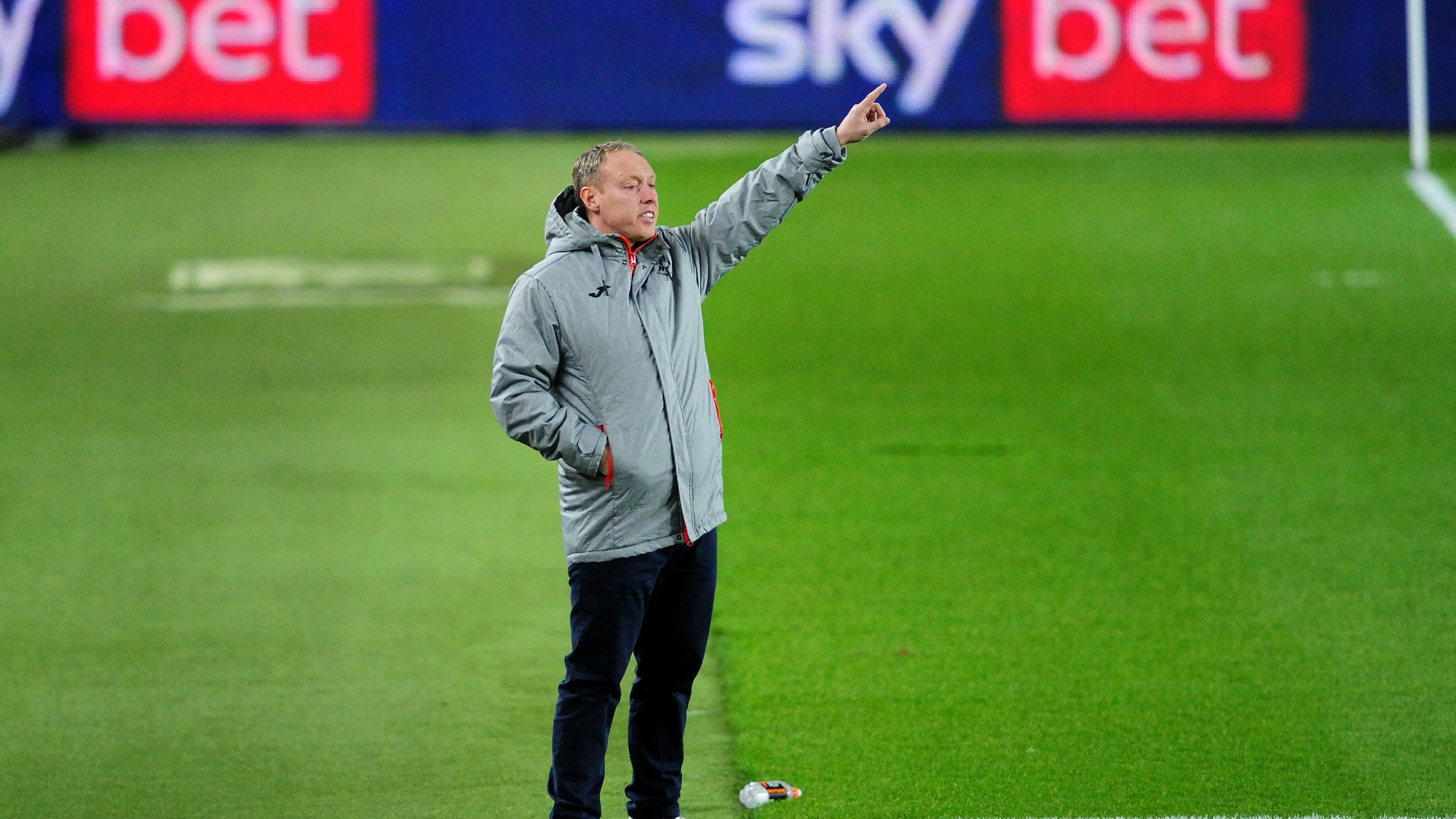 Steve Cooper is hopeful Swansea City will seal the loan signing of forward Jordan Morris from Seattle Sounders, after revealing the deal is in the process of being completed.

The Swansea head coach was at pains to point out that he remained cautious until any move is formally ratified and confirmed, but believes the addition of the United States international would be a good one for his squad.

Should a move go through, Morris will follow goalkeeper Ben Hamer and Conor Hourihane through the arrivals’ door at the Liberty Stadium.

“It is not quite done yet but it is in the process of getting done,” said Cooper.

“It has taken a little longer than we would have liked down to logistics, but it is one that, should it get done, we will be really pleased.

“I am still a bit cautious, as until a player signs and you get them out training and playing then it is not done and dusted.

“But it will be a good one if we can get it done.”

And Cooper revealed the Swans are still looking to complete further business during the January transfer window, provided any move is the right one for the club.

“You can always want more because no team is ever the finished article,” added Cooper.

“Whatever happens, we will happily crack on with our work here as we have a great group here.

“If there are players who we think fit what we are doing and can help us, we will look to do those things.

“We lost three earlier in the window, so we had to get the numbers up given the number of games coming up, there was a necessity to do that.

“So, to have two certainly here and hopefully three is great.

“We are still actively looking, nothing is close, but things are still possible.”