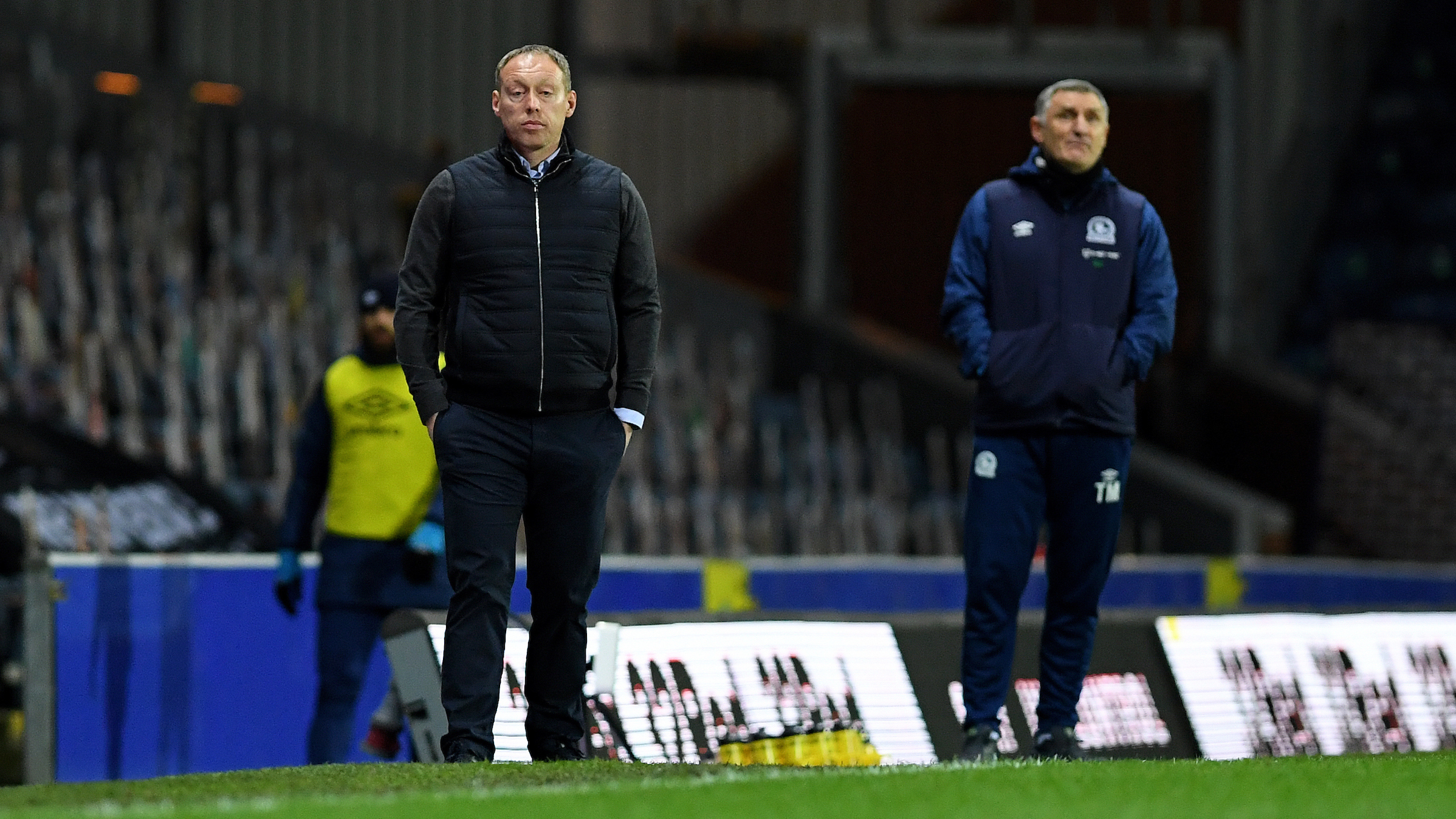 Steve Cooper | It was not a good performance, we'll take the point and move on

Steve Cooper admitted Swansea City had not been at their best against Blackburn Rovers as they added another point to their Championship tally.

Andre Ayew’s fourth penalty in four games – the Ghanaian’s 14th goal of the season – cancelled out Bradley Dack’s opener as the Swans played out a 1-1 draw in the rescheduled fixture, which was postponed back in January owing to a waterlogged Ewood Park pitch.

The result moves Cooper’s side level on points with second-placed Watford, while still having a game in hand over the Hornets.

And, while head coach Cooper was far from happy with the overall display, the Swans’ boss was at least pleased by the resilience shown to pick up a result in a scrappy contest.

“No, it was not the best of performances,” he said.

“I did not like us at all first half, that is not the team I want us to be in terms of our style and identity.

“If we are going to make mistakes, I want us to do it our way, and that was not the case.

“That needed addressing, because we were not good enough on the ball.

“The second half was a little bit better, but not brilliant, and it wasn’t a great game in the end.

“With all the changes and Blackburn committing so many bodies up the pitch and clogging up the middle area, it became a game that needed managing, truth be told.

“Credit to Blackburn, I thought they played well on the night. I know we need to play better, but I will also be focusing on the positives.

“We are a point better off with one of the games in hand, sometimes if you don’t play well you have to make sure you don’t lose.

“We are picking up points, which is not a bad habit, and I cannot question the lads’ commitment and attitude, there’s players there who have played a lot of games.

“I’m not sitting here elated, because we have drawn and not played so well, but I won’t dwell on it as it’s a tough schedule. We have picked up a point in one of our games in hand.”