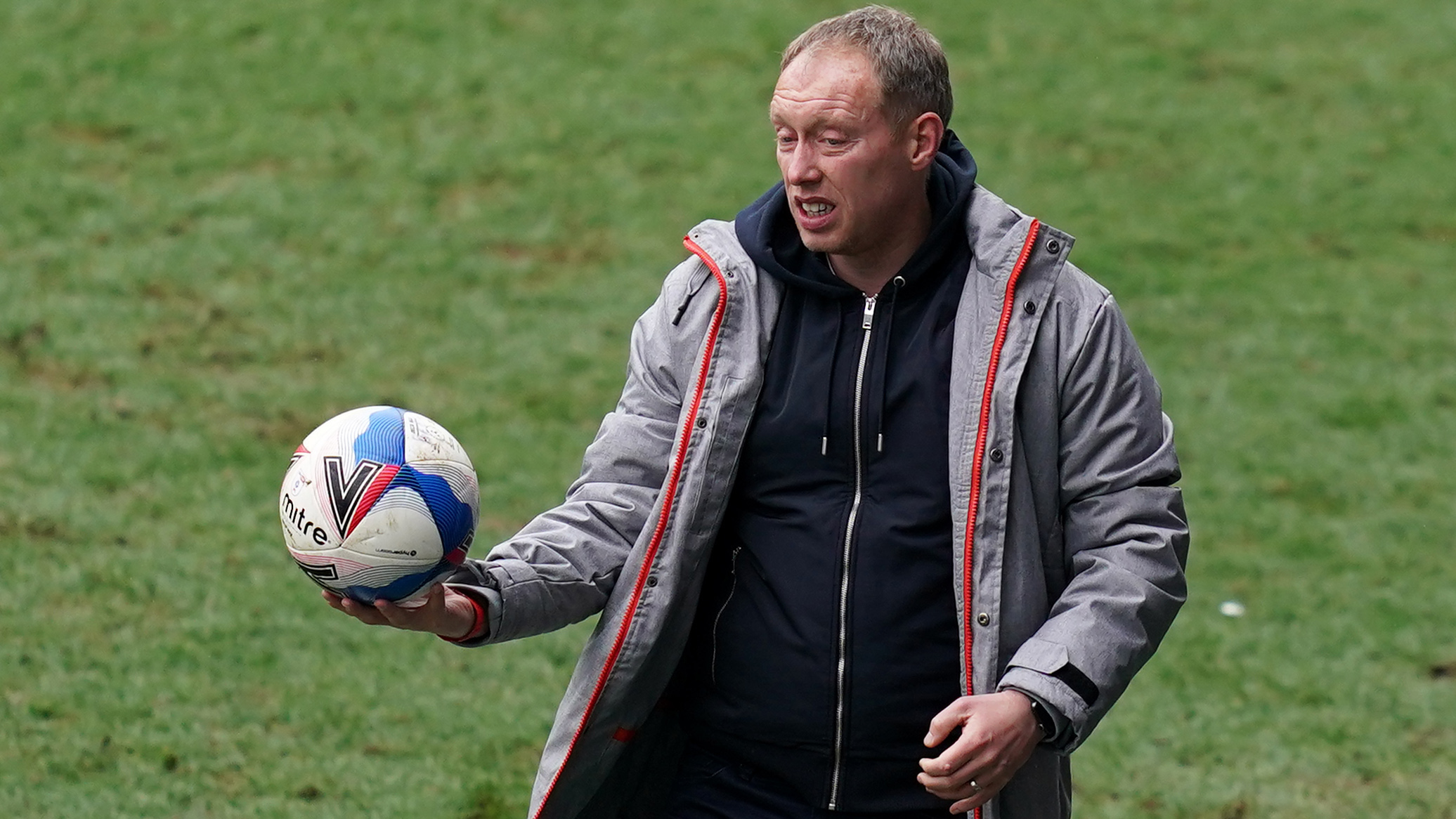 Steve Cooper keen to build on positive result and display

Steve Cooper wants Swansea City to build on a morale-boosting win by producing another positive performance and result at Sheffield Wednesday.

The Swans ended a run of four defeats in a row in emphatic fashion; beating in-form Millwall 2-0 at The Den thanks to a goal from Andre Ayew and a brace from Jamal Lowe.

The victory has opened up a six-point gap to seventh place, while the Swans remain 10 points off the top two with a game in hand on second-placed Watford.

Tuesday’s meeting at Hillsborough is that fixture in hand after the original game – schedule for February 13 – was called off due to a frozen pitch.

Another three points would be a big boost for the visitors, but they take on an Owls’ side fighting for their Championship lives.

“The focus for us is to make sure we are ready to go again,” said head coach Cooper.

“We have got a good result and a good performance, but we need to make sure that is no one-off and we can start a good run over the remaining games.

"As you've seen through some of our results recently, we don't go into any game thinking it's straightforward.

"The Championship is notorious for surprises.

"You saw their last result and home performance where they beat Cardiff 5-0, who would have seen that coming? Not many.

"We always treat every game like the opposition will be at their best because that's the respect you should always show in competition.

"Regardless of league position, Sheffield Wednesday have got a lot of good and experienced players and it's a big football club.

“We'll be appreciating that and getting even more than ready after what was a good win at Millwall."

And Cooper reiterated that, while the odds may be against it, Swansea will not give up on their automatic promotion hopes while there is still a mathematical chance.

"We're not thinking too much about automatic promotion now, but it's still possible and you never give up," he added.

"We didn't give up last year and we won't be giving up on the maximum this year.

“We've made it difficult because of the bad run we've been on, but if you always aim for what's possible and you never know.

"That is our mentality and our culture and it's about committing to it as much as we can."