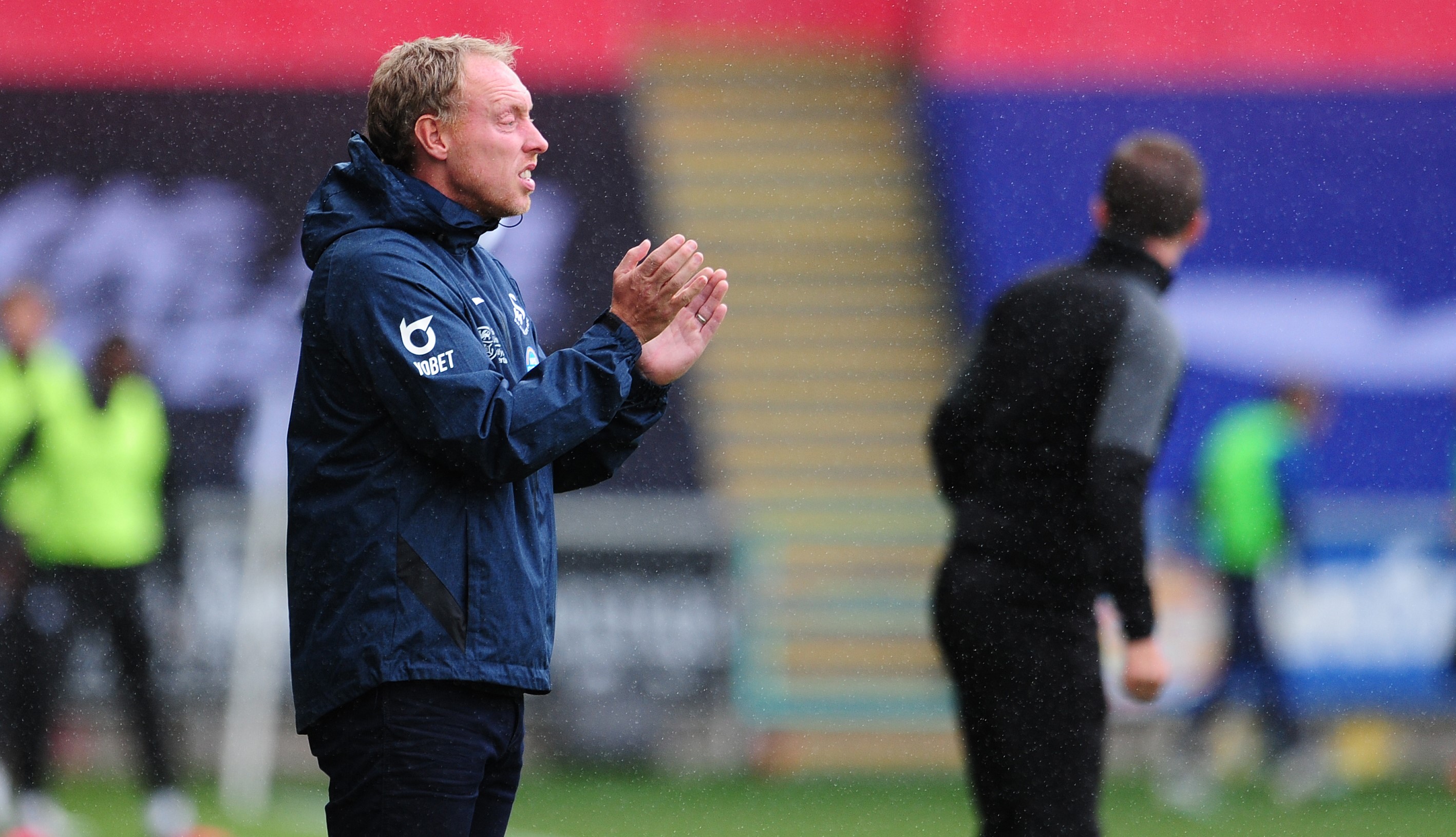 Steve Cooper admits he will need to make full use of Swansea City’s squad as they prepare for a run of seven games in just 23 days to conclude the season.

From this point on the Swans will play every weekend and every midweek as the campaign rounds off in frantic fashion following the three-month suspension of football due to the Coronavirus pandemic.

That means some form of rotation is all-but inevitable given the heavy workload for players on the back of a long lay-off.

Add in head coach Cooper’s disappointment at the manner of the defeat to Luton, and he readily acknowledges all members of his squad will need to be ready to contribute over the final run-in.

“We’re going into a unique period,” said the Swans boss.

"We'll be playing every few days and sometimes that can happen in the Championship where you play three in a week or six in a month, but there’s normally a rest after it.

"This isn’t the case. There will have to be a bit of planning in terms of rotation.

"That might even go into a particular game plan and thinking about particular changes at half time, but there has to be decisions made off the cuff.

“We have the option of making changes and the last game opens up the door for everybody.

“We played so well at Middlesbrough that it was really difficult to look at making changes, and that’s what is so frustrating.

“We seem to get to a level where we think we have cracked it and slip back from it.

“So, there’s an opportunity now. We’d have used the squad anyway because of the nature of the schedule.

“My job is to select a squad on a matchday that is 100 per cent committed to the mindset that is needed. We had that at the weekend, but didn't show it."