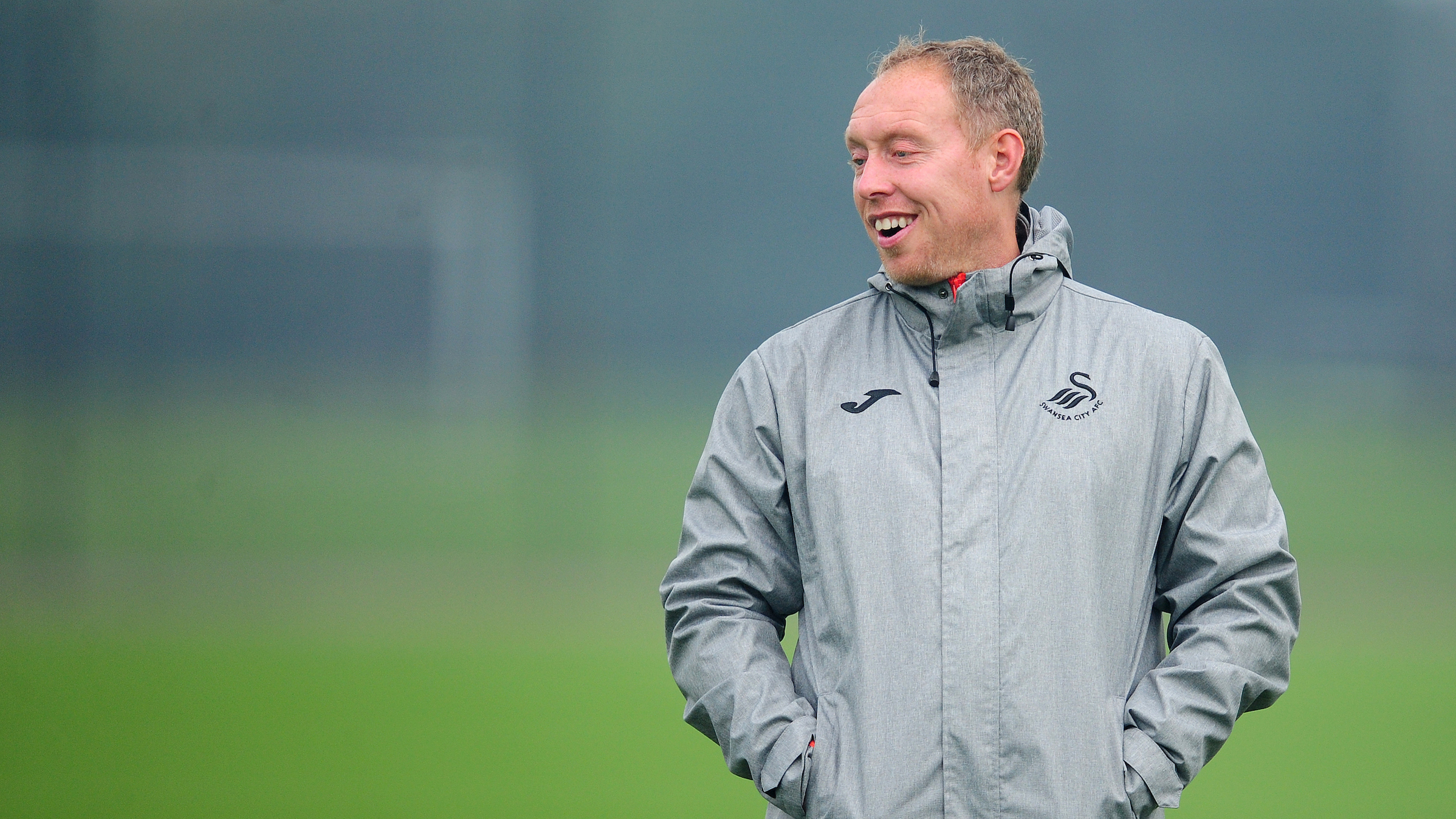 Steve Cooper | This schedule is a test of character

Steve Cooper expects Luton Town to provide a tough test for his Swansea City side, but insists last season’s meeting between the sides will have no bearing on today’s Liberty Stadium clash.

The Hatters emerged 1-0 victors when they last visited SA1, James Collins scoring the only goal in what was Swansea’s second game following the resumption of the 2019-20 season.

They would respond by putting together a run of form that would see them seal a play-off place, and they have carried that good form into the new campaign.

They face Luton looking to bounce back from the midweek defeat at Middlesbrough, and with Cooper confident in the character his side have shown.

“You’d have to say the mentality in general is a good one. I see it every day, I see the focus, attitude and professionalism the lads give,” said the head coach.

“The biggest test of character and mentality are games, and particularly games after a poor result or performance.

“You have to quickly move on, a lot has gone on since we last played Luton with a new season, new players and different circumstances.

“In general, for all teams this schedule is a test of mentality because we are all going through something for the first time, and having that character is a key aspect.

“We will lose games this year, we will draw games and we will win them. The thing is to have that focus on the next game and being ready.”

Cooper also had praise for the job compatriot Nathan Jones has done at Kenilworth Road.

Welshman Jones returned to Luton for a second spell in May and led them to Championship survival, and they have made a solid start to the season which was underlined by an impressive midweek win over leaders Norwich.

“Nathan has done an excellent job since going back to Luton, having enjoyed a successful first spell there too,” added Cooper.

“We know it is going to be a tough game because he gets his side set up to play some really good football and to work really hard.

“We are going to have to be ready in every way, shape or form.”