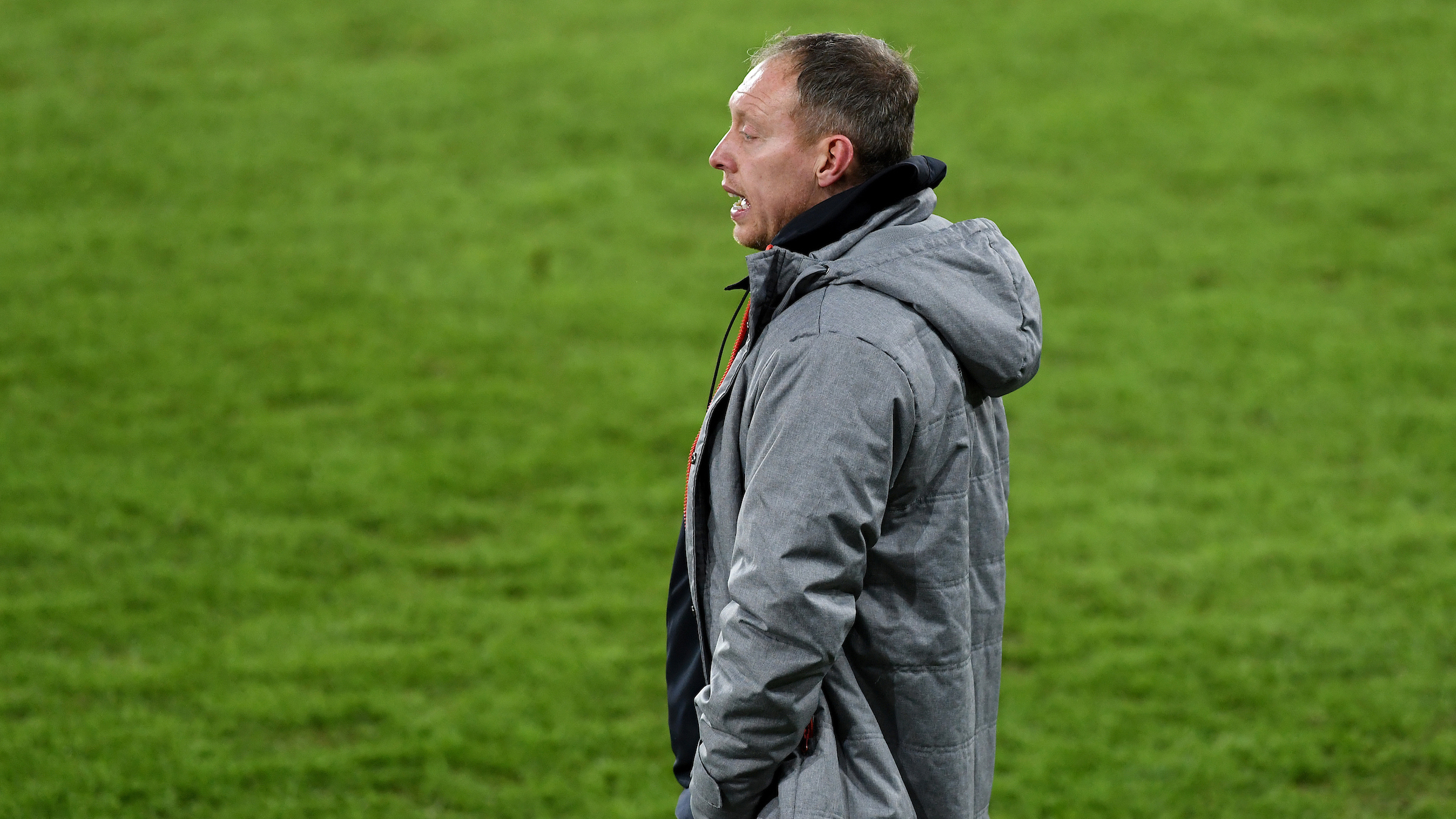 Steve Cooper | We did not hide from the challenge, and we will learn from it

Steve Cooper was pleased with the character shown by his Swansea City players and believes they will have learned a lot from their FA Cup defeat to Manchester City.

The Swans saw their cup run ended at the fifth-round stage as the Premier League leaders secured a 3-1 victory and recorded their 15th win in a row in all competitions.

Kyle Walker, Raheem Sterling and Gabriel Jesus netted for Pep Guardiola’s side, with substitute Morgan Whittaker marking his Swansea debut by pulling one back for the hosts.

Swansea had entered the evening as massive underdogs, despite their own impressive form, and there was no denying the quality of some of the visitors’ play.

But Cooper was pleased that his side had not crumbled after Sterling and Jesus had scored in the opening minutes of the second half, and continued to fight.

“We knew it was a really difficult task going in, and it proved to be that,” he said.

“In the first half the tone of the game was set fairly quickly. We did not want it to look like that, but we knew there was a chance it could for large parts.

“We did have some half-decent moments in the first half, and at half-time it was about staying in the game and hoping those moments would arrive as it went on.

“It did ironically with Morgan’s goal, but we were naïve in how we started the second half and gave the two goals away.

“So, a tough challenge became even tougher.

“We were 3-0 down after 53 minutes, that is a real test of character and we certainly did not hide.

“We kept going, we did not concede again, and we scored a goal of our own.

“We made changes, but there were no players hiding from the challenge and that is a good sign of our mentality.

“We got some new players on the pitch and we got to play against one of the best teams in the world.

“We always learn from what we do, and look to take it into our work going forward.”