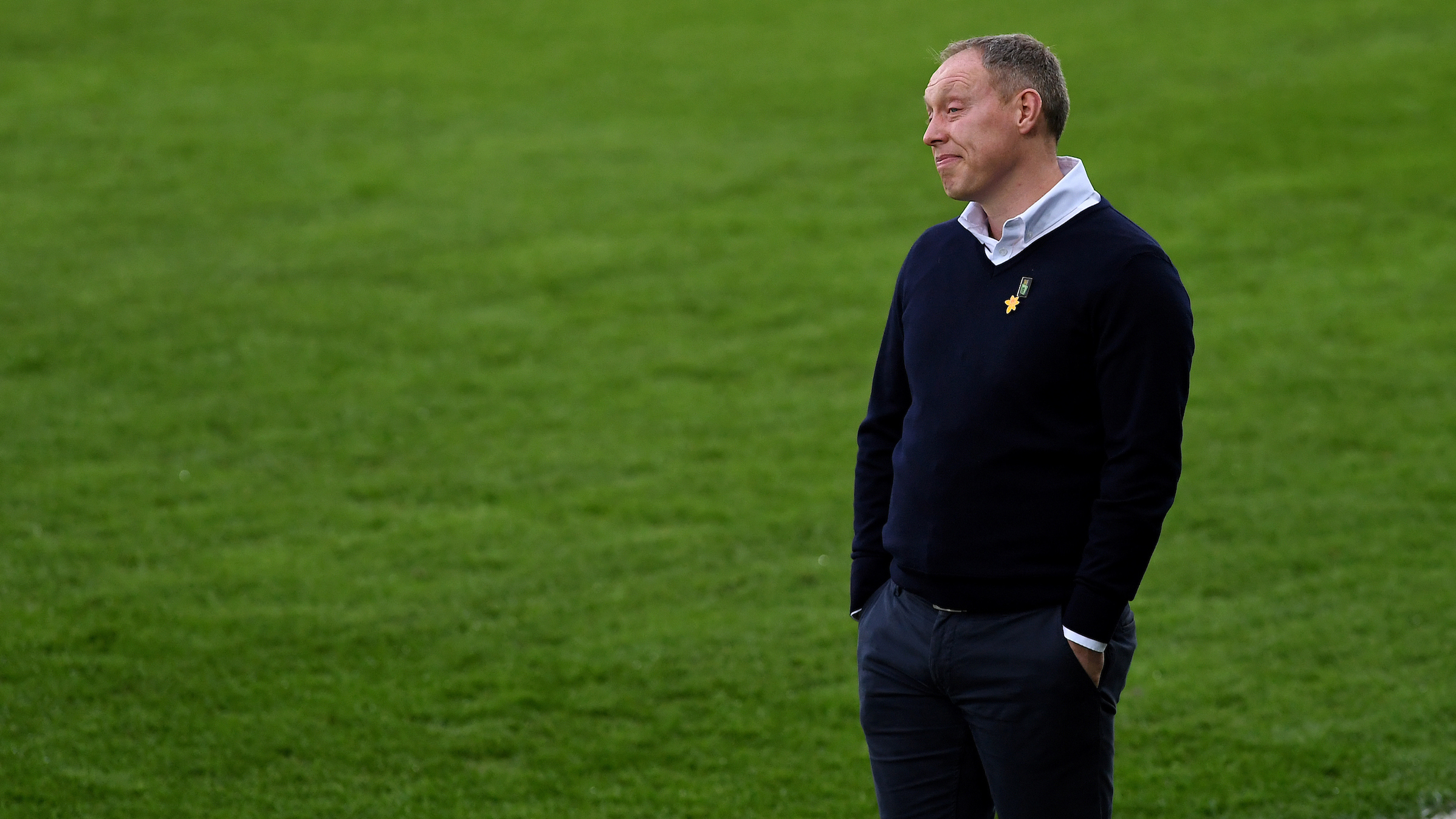 Steve Cooper believes Swansea City can take confidence from their strong end to last season as they prepare for the final nine games of this campaign.

When the 2019-20 season resumed last June, the Swans had nine games to go and were three points off the top six. They would end up putting together a strong run of form to reach the play-offs.

This time round they have nine games to go after the final international break of the 2020-21 season, and are six points outside the automatic promotion places, with a game in hand on second-placed Watford.

While the head coach was keen to stress there was no glossing over disappointing defeats to Bournemouth and Cardiff; he feels the bigger picture remains a positive one and there is no reason why his side cannot produce the right reaction and another strong run-in.

“The bigger picture is we are in a really positive league position, one that will be envied by everybody below us,” he said.

“We are third, I don’t think many people would have put us here at the start of the season, so it is a tough one to get over, but we have to make sure we come back stronger with nine games to go.

“We need the break, we can take a deep breath, have a little rest and get down to some work on the training pitch.

“We have not been able to train normally because of the schedule, so we want to use the time wisely and be ready for that final run-in.

“We can take confidence and motivation from what happened last year as it is going to happen again with a nine-game run-in.

“We have to work as hard as we did last year and, as difficult as it may seem after two defeats, the position is positive and we need to regroup, stick to our plan and way of playing and know it will serve us well over the course of the season.

“We have to get over the disappointment, the only way to do it is to react and go for it.”