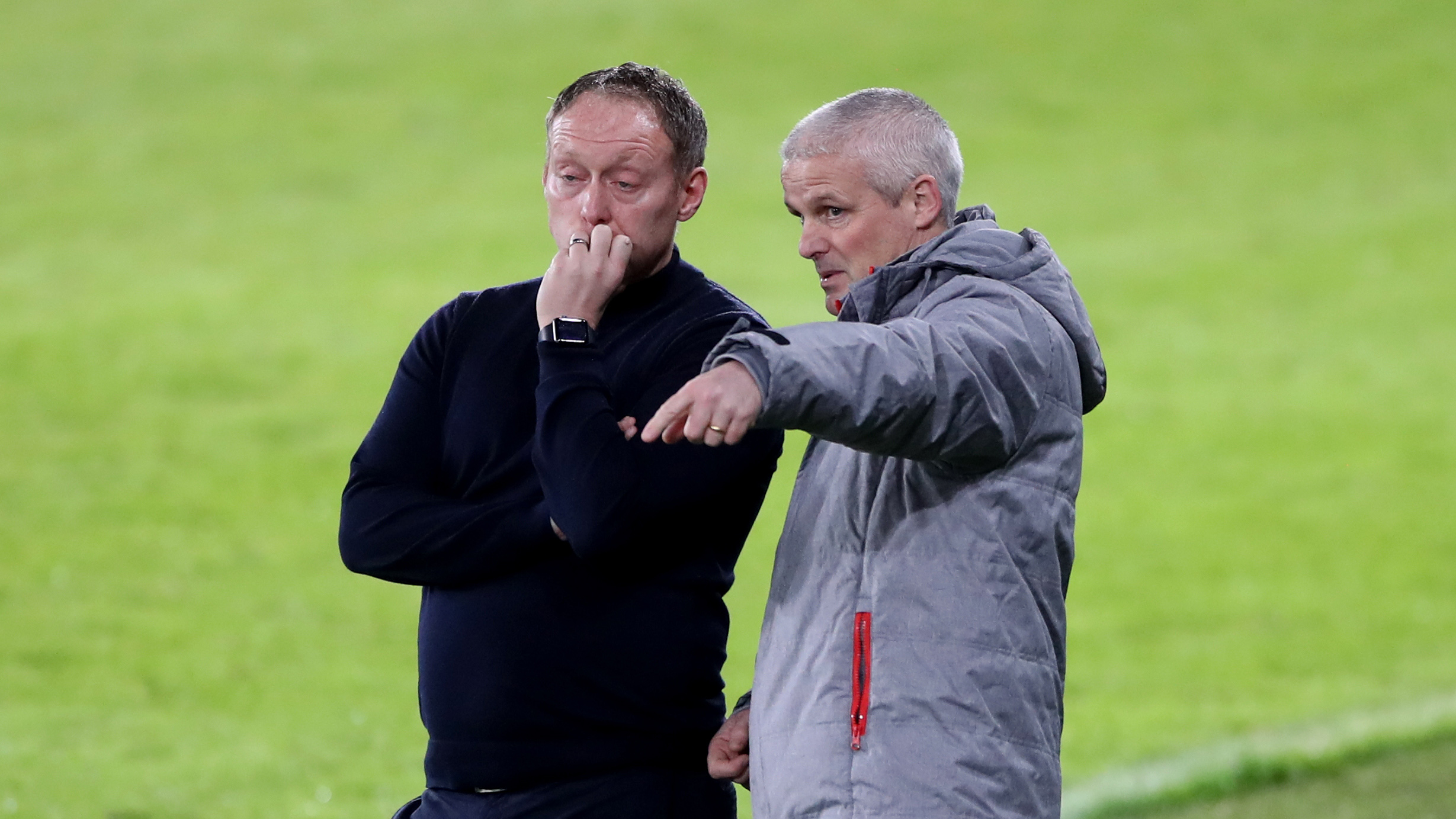 Steve Cooper wants Swansea City to continue to commit to the methods that have put them in a strong position in the Championship table as the season reaches its closing stages.

The Swans take on Luton Town at Kenilworth Road this lunchtime (12.15pm) in the first of their final dozen games of a gruelling campaign.

Cooper’s side entered the weekend’s round of fixtures sitting third in the table, outside of the automatic promotion places on goal difference, and with a game in hand on second-placed Watford.

The head coach has predicted a tough test against Nathan Jones’ Hatters, with all three recent meetings proving to be tight, hard-fought encounters.

But he has urged his players to continue to back themselves, and the manner in which they have worked to put themselves – and keep themselves – in the upper reaches of the standings.

“We recognise we have young players who have not experienced this before, but we have said from day one of this season that it is about carrying on,” said Cooper.

“It’s about living in the moment, grasping the opportunity we have been given.

“I cannot believe there are only 12 games to go, because it does not feel long ago that we were playing Preston on the opening day.

“But the outlook will continue until the end of the season, we have to get the most out of every single game.

“I don’t think that needs to change, we have to carry on doing what has got us into this situation, there is no need to change anything.

“That will be our intention, we have set ourselves a target of achieving, of playing well and winning games.

“We have two away games now, neither of them are around the corner, and it’s a busy schedule.

“It’s hectic but we are enjoying the challenge. We are trying to give our best and thrive in it.”