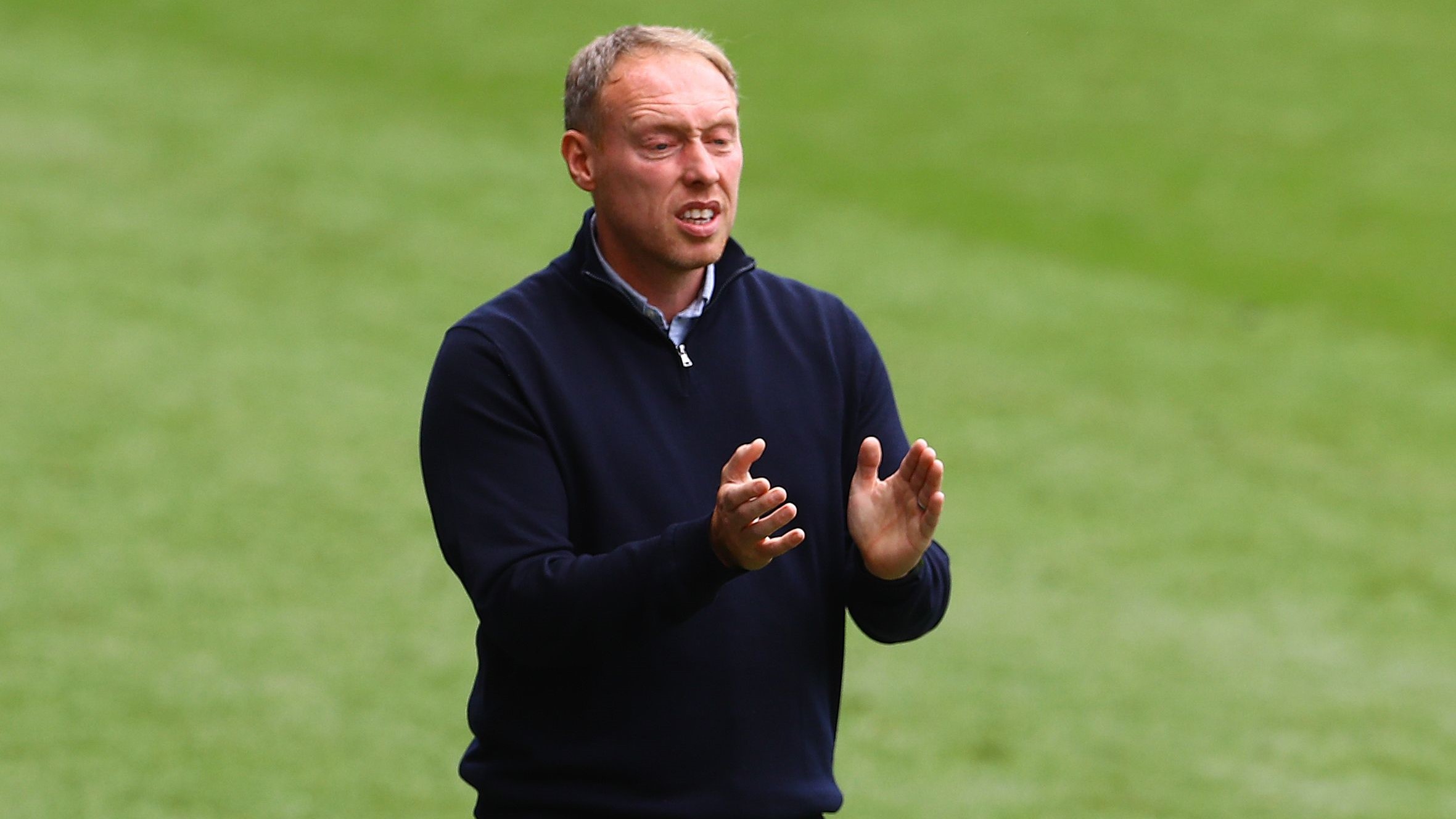 Steve Cooper hailed the commitment of his Swansea City side as they turned things around after a difficult first half to claim an important 2-1 win over Sheffield Wednesday at the Liberty Stadium.

The Owls had the better of the opening period in SA1, but the Swans were much improved after the interval and took the lead through goals from Rhian Brewster and Andre Ayew.

Atdhe Nuhiu pulled one back for Wednesday in stoppage time, but the Swans took all three points to keep themselves in the Championship play-off fight.

They are four points adrift of the top six with five games remaining, and a trip to face Birmingham coming up on Wednesday.

And head coach Cooper was pleased with the character his side showed to shake off a tough start and claim the spoils.

“Three points was the main objective, we had to win with the way results went yesterday,” said Cooper.

“We got them, and it was hard fought.

“I did not love us first half, we are better than that with the ball. We realised at half-time we needed to improve, we talked it through and in the second half we played some good football and were a lot more dangerous.

“If you look at the second goal, I know it is a penalty, but the move before it was fantastic and that’s how we want to play.

“We were delighted to be 2-0 up, but we got a bit nervy late on, it felt like they threw on six or seven strikers and we had to be men and manage the game with the ball.

“We have to trust ourselves, but our heart and soul and commitment today was fantastic.

“To turn an average first-half performance into a win is pleasing.”

The Swans had started in a 3-4-2-1 formation with defensive options limited due to injuries to Ben Wilmot and Joe Rodon, and Ben Cabango nursing a hernia problem.

Cooper admitted his players’ positioning in the set-up had not been ideal during the opening half, but was pleased with how they adapted as the game went on.

“We had to change shape, we had no choice with the personnel we had,” he added.

“It took time to get used to the positioning. We just needed to get a bit more together as a team, and we were second half.

“I felt we needed belief and to show more courage with the ball and take responsibility.

“I was not happy at half-time but I did not scream and shout, I made clear some individuals could do better, but it was more about the team showing more courage and getting closer together.

“We were fighting and battling in how we defended, but we needed to be better with the ball and we were.”