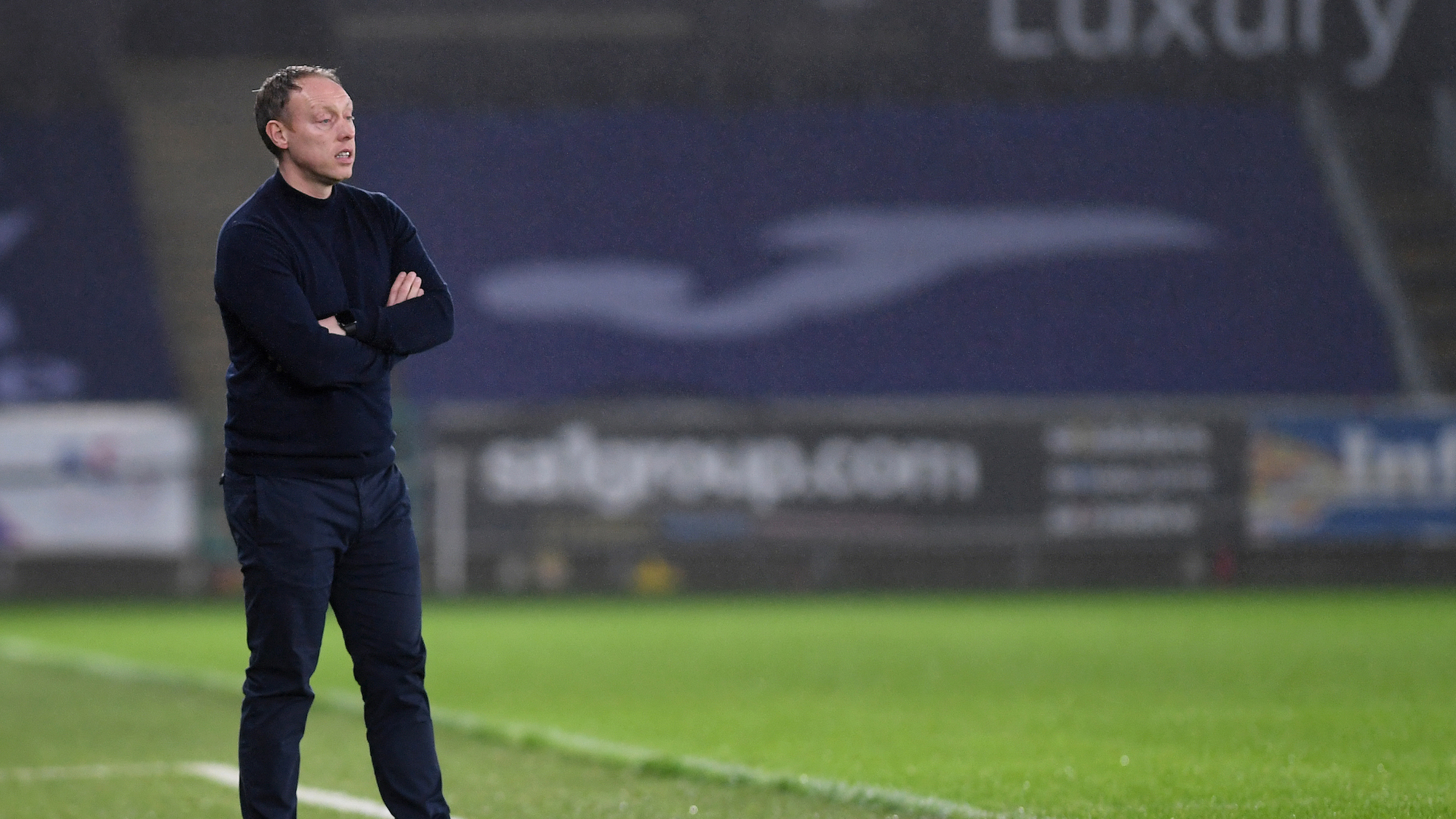 Steve Cooper | We will be ready to fight

Steve Cooper says Swansea City will be ready for a battle when they face Rotherham United at the AESSEAL New York Stadium this afternoon.

Having earned a hard-fought draw against Brentford in midweek, the Swans have made the long journey to South Yorkshire to take on the Millers.

The visitors remain unbeaten in 2021, and on one of the best runs of form in the Championship having extended their sequence without defeat to eight games.

They take on a Rotherham side who sit in the relegation zone, but who have games in hand on the teams above them and are in decent form.

They have won three and drawn one of their last six in the second tier, and claimed an emphatic 3-0 win at Middlesbrough in midweek.

With Swansea having had to fight back from a man down and a goal down in midweek, the short turnaround and travelling makes for a challenging schedule.

But head coach Cooper has no doubt his players will be up for the fight in what he expects to be a tough contest.

“It’s a completely different challenge for us, and they are doing well and have had a really good result against Middlesbrough in midweek,” he said.

“So, it will be a tough game, but that is no surprise in this league. It’s a quick turnaround, we have played Wednesday and Rotherham is obviously not just around the corner from Swansea.

“But we will get on with that and get ready, there’s no doubt it’s right to call it a tough game. We have to be ready for it.

“I have a massive respect for them and how they go about their work.

“But, as I say, we have to focus on ourselves. There will be a cause at stake for every side in every game that is remaining this season.

“We have to make sure we are ready to fight for ours.”