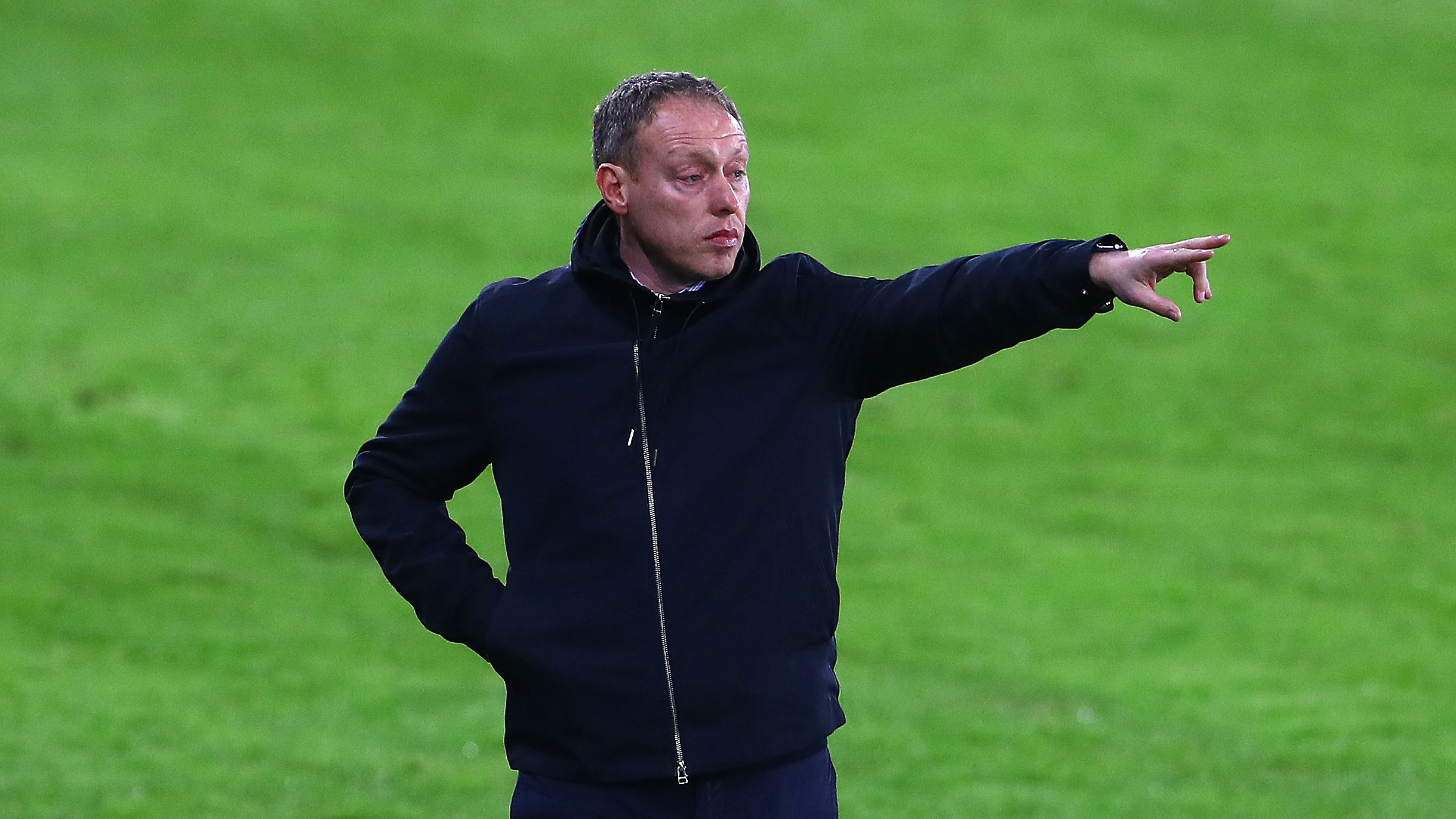 Steve Cooper admits Swansea City will need to be perfect to beat Manchester City, but doesn’t see that as any reason why the hosts cannot play with ambition.

The Swans host Pep Guardiola’s Citizens in the fifth round of the FA Cup on Wednesday, seeking a third quarter-final spot in four years.

They have enjoyed a fine season to date under Cooper, and are currently among the teams battling it out for the automatic promotion spots in the Championship.

However, City are in fine fettle themselves as they top the Premier League table. They are unbeaten in 21 games in all competitions, and have won the last 14 of those.

It’s a sizeable task, but not one Cooper feels his side should be overawed by.

“We have to be perfect, there’s no doubt about that, and hope they’re not," he said.

“The term I’ve used to the team this morning is to play with ambition and, when we can, play our way.

“When we get opportunities to play we have to commit to it. We’ve got to be perfect with our game and hope they’re not but we won’t be doing anything too different.

“If you have the right mentality about you and the right mindset, you look forward to thriving on these challenges and that’s what I want us to be.

“I wouldn't say it’s a case of shackles off because that sounds like it’s a free hit, and I don’t agree with that.

“I’m not going to stand in front of the players having spent the last 18 months telling them improve mentality just to do something different for a one-off game.

“We’re buzzing for every game at the moment. You’ve got to get yourself over the last game and ready for the next one. We’ll prepare as best we can and commit to the challenge.”

Cooper is hopeful of having midfielder Korey Smith back from injury in time for the last-16 encounter, while new signing Paul Arriola could also be in contention after joining up with his team-mates on Monday.

Goalkeeper Ben Hamer is cup-tied and will be unavailable.