Swansea City Ladies will face WFC CSKA Moscow in the first round of the UEFA Women’s Champions League.

The Ladies qualified for the tournament after finishing their 2020-21 Welsh Premier Women’s League campaign as champions, meaning they secured a spot in Europe’s elite club competition for the second season running.

They have been drawn against the two-time Russian Women’s Football Championship winners in Group Six.

As opposed to a round-robin system, the groups are played out as mini tournaments made up of two semi-finals, with a third-place play-off and a final to follow.

The winner of each of these mini tournaments will advance to round two of the competition.

Cypriot side Apolllon Ladies – who the Swans faced in the Champions League last season – and FC Dinamo-BSUPC of Belarus are the teams in the other Group Six semi-final.

The mini tournament will take place in Cyprus. 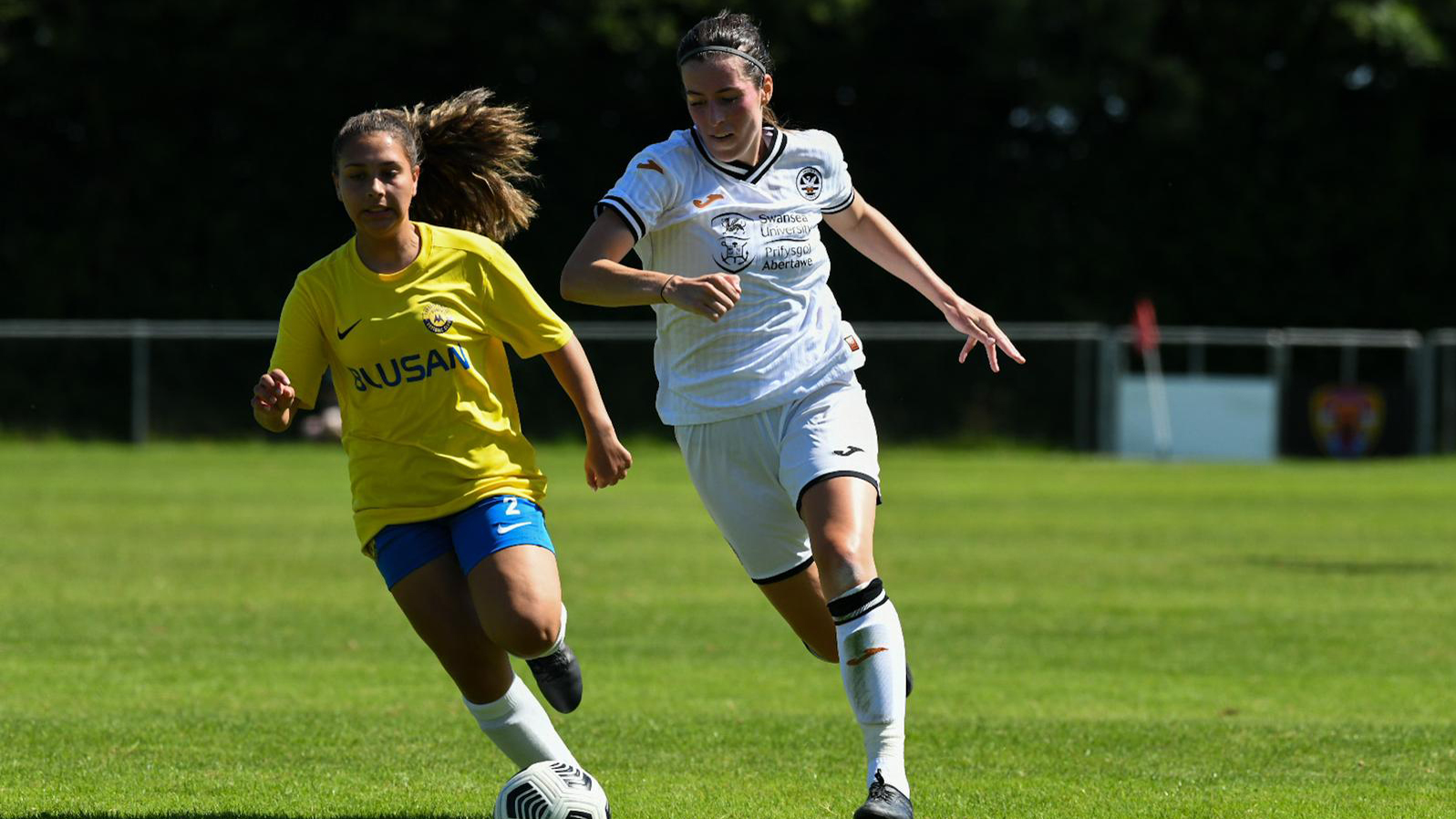 Swansea City Ladies began their preparations for the 2021-22 season with a 3-1 victory over Torquay United. 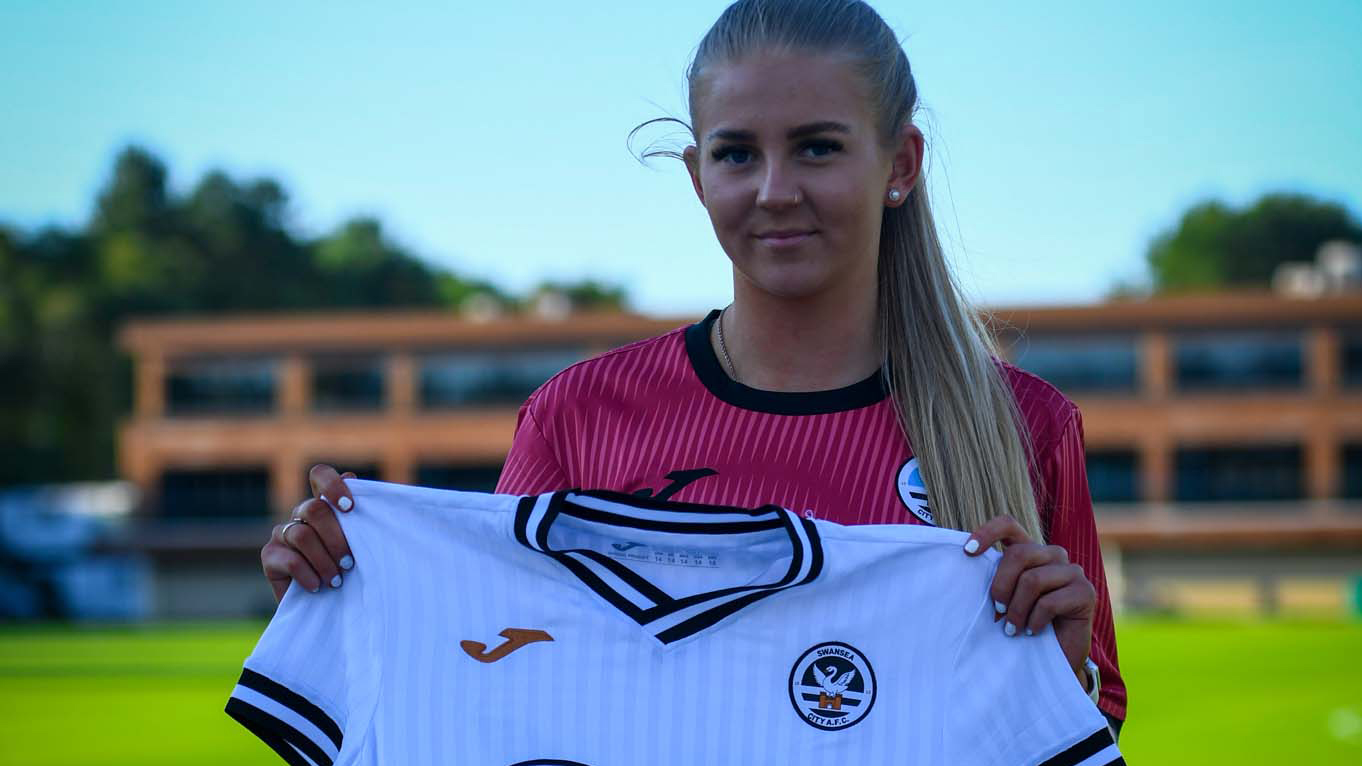 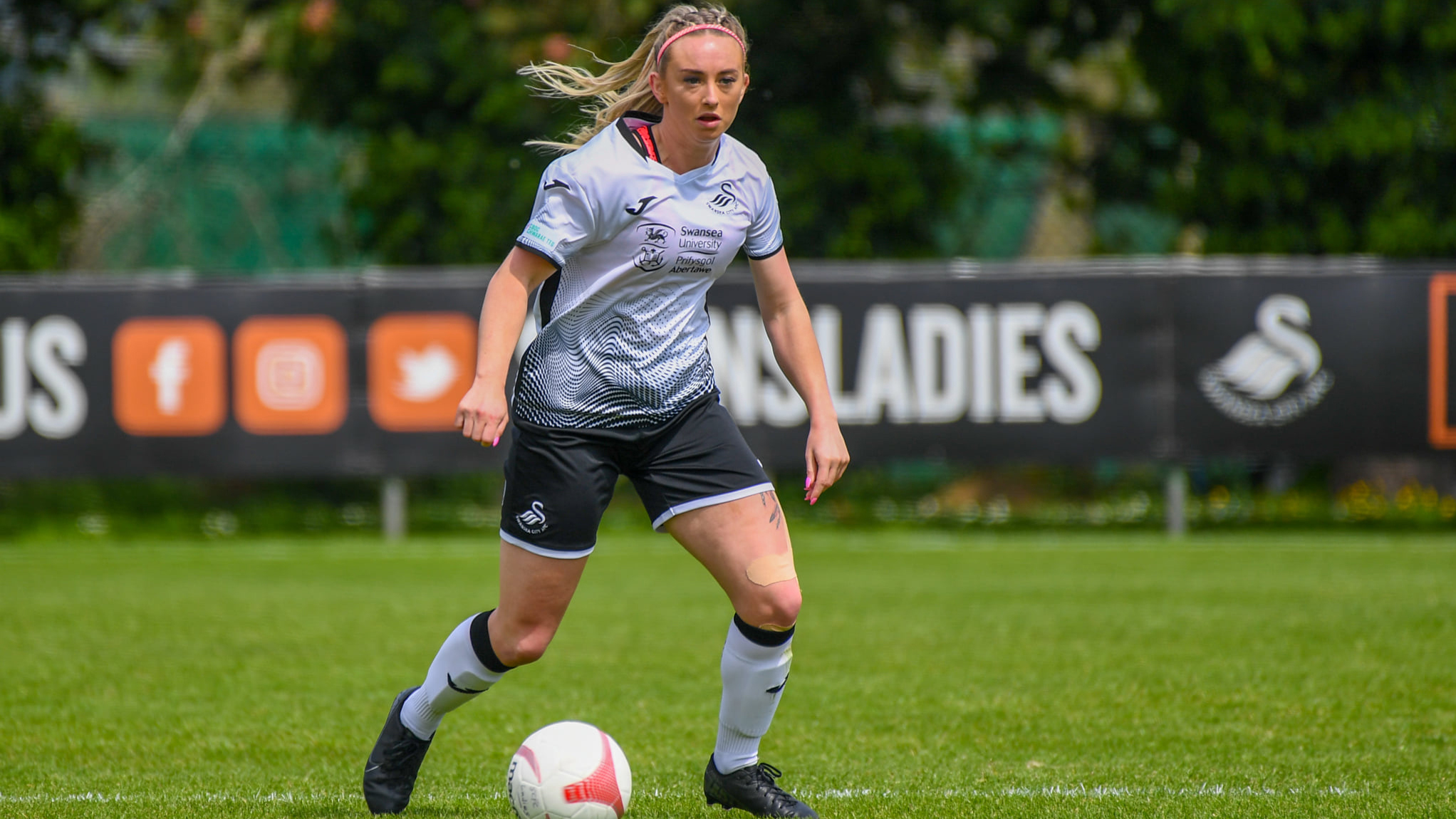 Ria Hughes believes Swansea City would provide a huge boost to the female game in Wales if they can progress in the UEFA Women's Champions League. 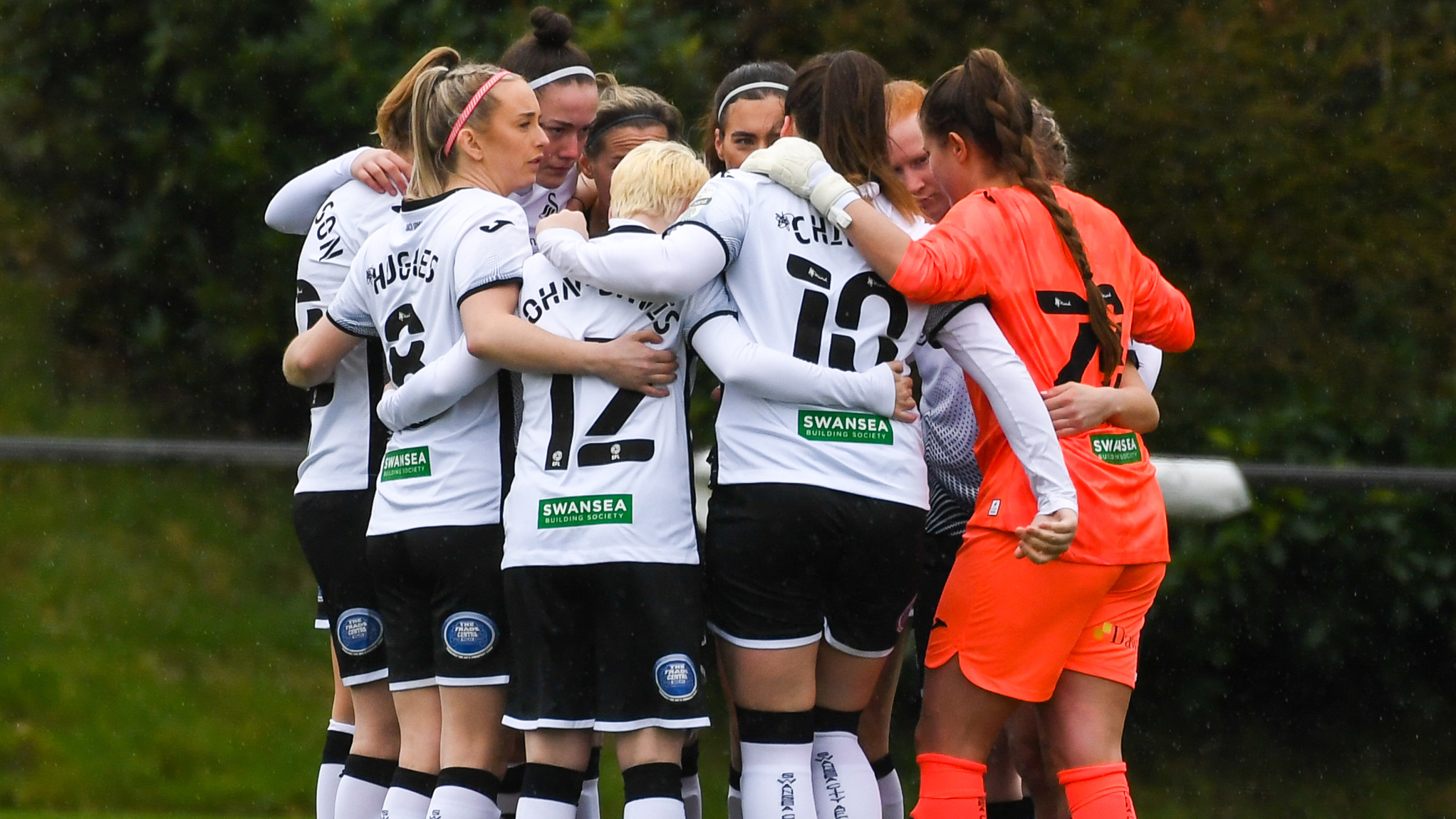 Ian Owen | CSKA is a tough draw, but we will give our all

Ian Owen knows Swansea City Ladies face a tough Champions League assignment against CSKA Moscow, but has vowed they will give their all to try and create Welsh football history.