Charlie Veevers believes the environment at Swansea City is the perfect platform to help him develop following his summer switch from Manchester United.

Veevers ended a 10-year association with the Red Devils to link up with the Swans, for whom he recently signed scholarship terms.

The central midfielder is now hoping to continue his career development in south west Wales, and Veevers felt his first experience of Swansea helped make his decision.

“When I came down to see Swansea, it looked like a good environment for me and how I play,” said the 16-year-old, who will be looking to make his debut when the under-18s travel to face Barnsley in their Professional Development League opener on Saturday.

A creative midfielder, Veevers had trained with the likes of Shola Shoretire and Anthony Elanga at Old Trafford, with the pair going on to make first-team appearances last season.

Seeing them progress with United has fuelled his desire further, with Veevers confident the opportunity is afforded to players at his new club if they show constant progress.

“I trained with people who are getting in the first-team now, like Shola, Anthony Elanga - players like that. You learn things from them, pick up stuff from their game that can help you. You look up to them,” he said.

“To get in an around the first-team and hopefully get some games in the first team - that’s the big dream. But, of course, there is a lot of hard work before any of that will be possible.” 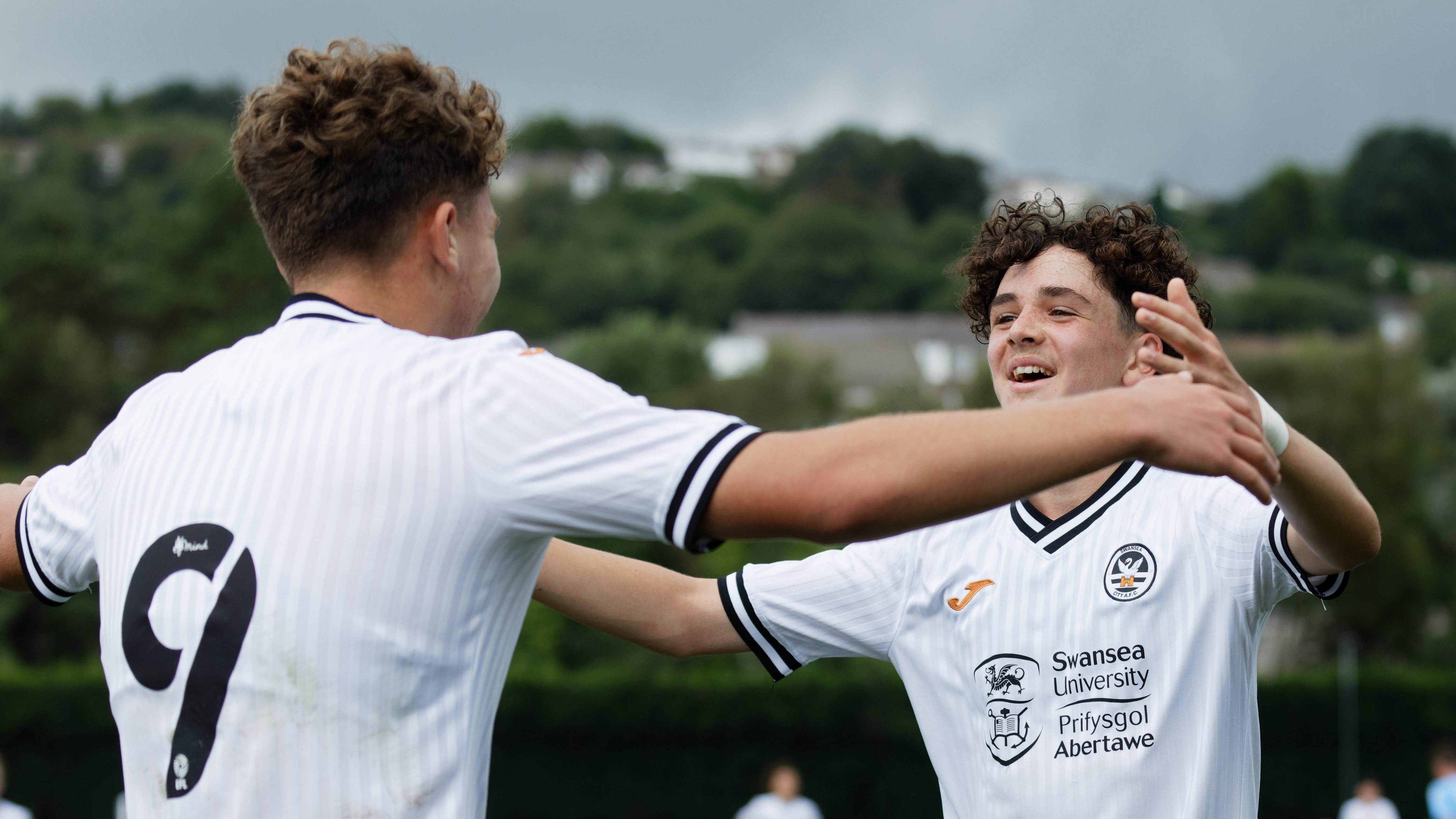