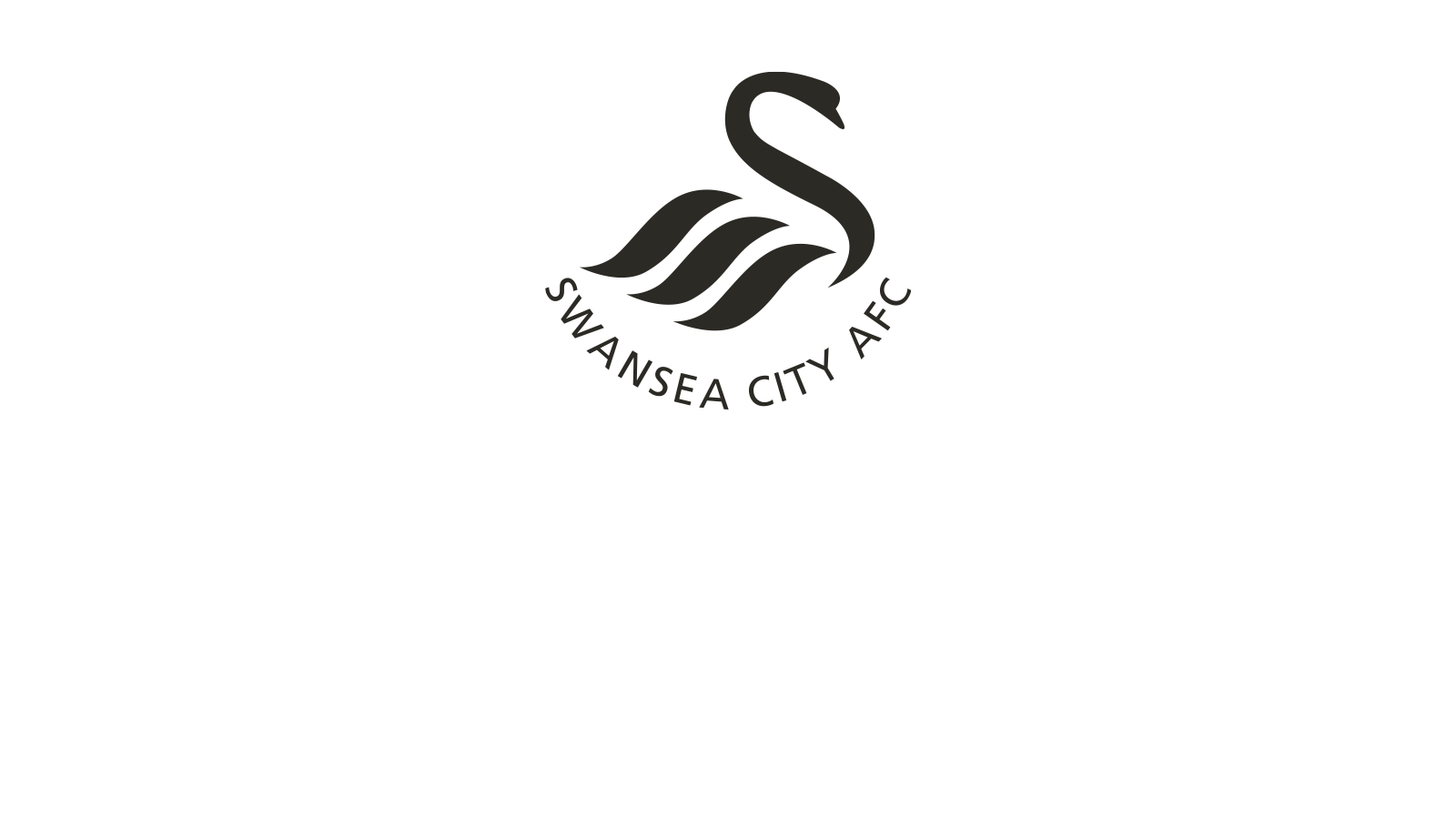 Swansea City will not play again until it is safe for the season to resume after the EFL confirmed the 2019-20 campaign will be suspended indefinitely due to the ongoing Coronavirus pandemic.

All football was originally postponed until April 3, before a further extension of that period to April 30 was announced.

But the football authorities have now agreed there is no prospect of competition resuming at the end of this month and, in light of the rapidly-evolving advice and guidance being provided by the Government and healthcare authorities, have simply stated that no games will be played until it is safe to do so.

However - as previously stated - the EFL still desire to complete the 2019-20 campaign, provided it is possible with regards to the latest guidelines around preventing the spread of Coronavirus.

Swansea City has taken a number of internal measures to guard against the illness and to protect all players, staff and supporters.

Details on those measures can be found HERE in an update provided by the club last month.

Additionally the club has sought to provide help and support to the local community in these unprecedented times.

Our club chefs, led by head chef Chris Watkins, have been utilising the stadium kitchens to purchase, cook and individually pack hot meals for staff at Matthew’s House to collect and distribute to those in need in the local area every Saturday.

The club has also launched a new charity auction site HERE where supporters can bid online for signed player shirts and other items.

All proceeds will go to providing meals and food provisions to the elderly, vulnerable and families in need through the coordinated efforts of local MP, Carolyn Harris.

Swansea City has also offered the Liberty Stadium to the emergency services if they need additional space and resources to deal with the current situation, while the club will ensure that at least 1,000 free match tickets are made available to NHS workers and other key personnel once the fixture programme restarts.

Additionally, chairman Trevor Birch and head coach Steve Cooper have voluntarily agreed to significant wage deferrals in a bid to ease the financial uncertainty prompted by the pandemic.

The club will update supporters on any further developments, including ticketing details for the postponed games at a later date.

We will continue to update supporters via our normal club channels and we thank you for your ongoing support.

An EFL statement read: "As a result of the ongoing COVID-19 pandemic the EFL, Premier League, FA and Barclays FA Women’s Super League and FA Women’s Championship has today collectively agreed to postpone its football competitions until it is safe to resume.

“Football is committed in supporting the Government’s efforts in tackling the COVID-19 outbreak and the staging of football matches in this country. It is clearly something that simply cannot happen at this time. The thoughts of everyone associated with the EFL and its member Clubs are with anyone currently affected by the Coronavirus.

“The situation will be kept under constant review with matches only returning at an appropriate point and based on the latest guidance provided by the relevant Government departments and health authorities.

“EFL also notes and appreciates the decision taken today by the Premier League in respect of the short term financial relief it is to provide EFL Clubs through the advancement of solidarity payments, parachute payments and Academy Grants. These actions will have a positive impact on individual Clubs across our three divisions at a difficult and uncertain time.”