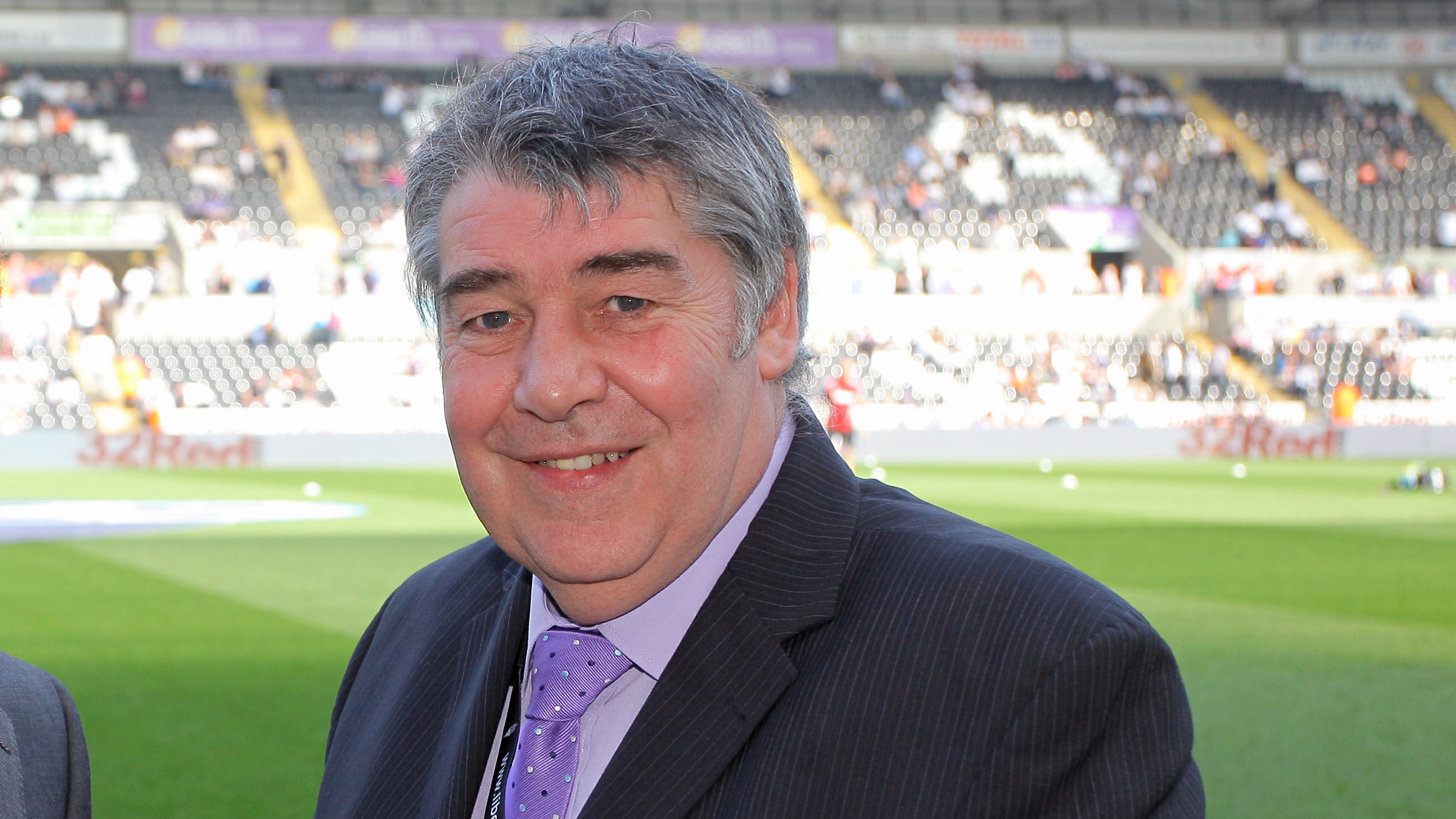 Swansea City can confirm the club’s head of Community Trust, Linden Jones, has stepped down from his post.

Jones, who has served the club’s community department with distinction for 21 years, has decided to “hang up his boots”.

Helen Elton, the Trust’s assistant head, will take up the role on an interim basis.

“After over 20 years at the helm of the Community department, I think it is time for me to hang up my boots,’’ explained Jones.

“It’s been a privilege to represent the club in the community and see all the good work the department has done and continues to do on a daily basis.

“I would like to thank the Community staff for all their hard work over the years and the Trustees for their support.’’

Jones took over as manager of the club’s formerly-named Football in the Community Department back in 1996 from Alan Curtis during the start of Jan Molby’s reign at the Vetch Field.

He successfully oversaw rapid growth in the Community Trust department in recent years to meet the demands and popularity of the Premier League.

“To serve the football club for more than 20 years speaks volume about the respect everyone has for Linden and his work,’’ explained Dineen.

“It goes without saying that everyone involved with the Trust, club and community would like to thank him for his hard work and long-service. We wish him well for the future.’’